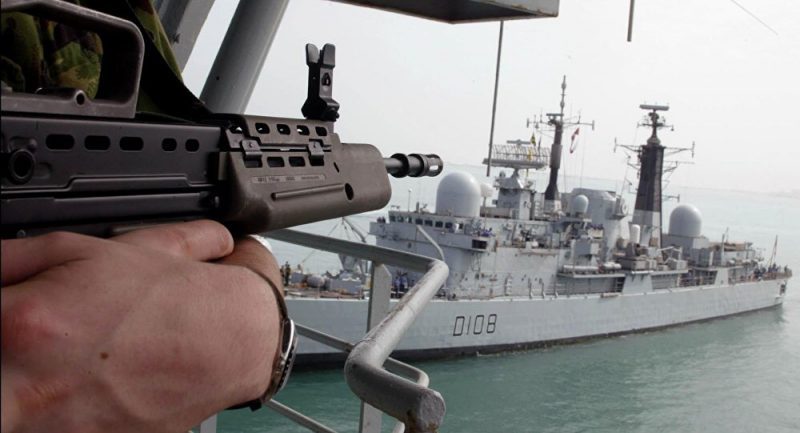 The strategy stipulates the formation of the so-called Net Assessment Unit which will deal with the British military’s capabilities to contain threats emanating from what London sees as hostile foreign states, including Russia, Iran, and China.

Britain is considering the adoption of a strategy that the country has not used since the heat of the Cold War to tackle an alleged threat from Russia, Bloomberg cited Defence Secretary Gavin Williamson as saying.

The strategy envisages the creation of the so-called Net Assessment Unit within the UK Defence Ministry which will be tasked with assessing the capabilities of what London perceives as hostile foreign states, including Iran and China.

Due to be aided by a board of external experts, this permanent unit will also assess the British military’s ability to respond to modern-day threats.

In line with the new strategy, the UK will strengthen the combat readiness of Britain’s warships, attack submarines and helicopters, and step up offensive cyber operations, according to Williamson.

An analogue of the British military’s Net Assessment Unit was formed in the 1980s, but was then disbanded in wake of the “glasnost” (openness) policy pursued by then-Soviet leader Mikhail Gorbachev. Earlier, London repeatedly expressed concerns over Russia’s alleged increasing military presence and activities in the Arctic region, and voiced fears that navigation in the Arctic could be limited.

Moscow has consistently dismissed the allegations, noting that it considers the Arctic to be an area for constructive dialogue and equal, conflict-free cooperation in the interests of all nations.