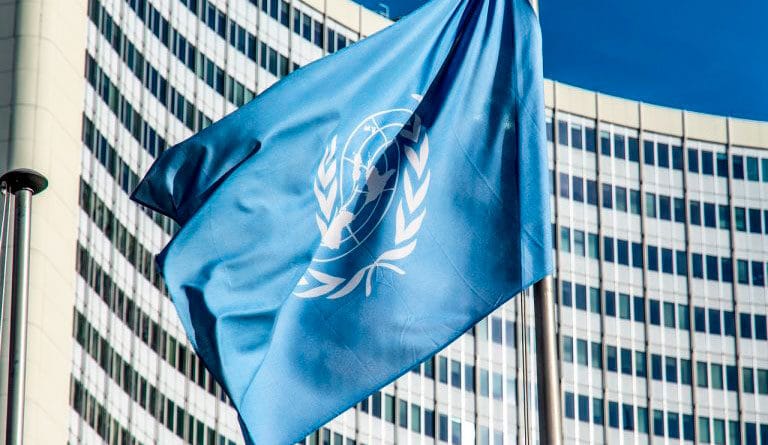 On Wednesday, August 11, the Foreign Affairs Minister of the Bolivarian Republic of Venezuela, Jorge Arreaza, disclosed a statement issued by United Nations human rights experts who qualified US illegal unilateral “sanctions” as punishment against an innocent population and urged the cessation of these actions that violate the rule of law in Venezuela and other countries.

In a post on his official Twitter account @jaarreaza, the senior official added that “there is no doubt that this is a crime against humanity that the Prosecutor’s Office of the International Criminal Court must investigate.”

Likewise, the specialists appointed by the UN Human Rights Council reiterated that unilateral coercive measures deny the right to development, both in the economic field, and for the peoples’ individual development.

“States must apply the precautionary principle when adopting unilateral sanctions to avoid any negative humanitarian impact in the entire field of human rights, including the right to development,” the experts said. “The punishment of innocent civilians must end.”

RELATED CONTENT: If the US Really Cared About Freedom in Cuba, it Would End its Punishing Sanctions

“The General Assembly has declared that the right to development is an inalienable human right, and this is recognized by the African Charter on Human and Peoples’ Rights, the Arab Charter on Human Rights and a series of multilateral declarations on human rights,” the specialists remarked.

They also pointed out that the extraterritorial application of sanctions and other pressure measures affect each individual and company in the target societies, as well as nationals and companies from third countries, humanitarian organizations, donors, and beneficiaries of humanitarian aid.

“The sanctions hinder the health of entire populations and hinder the transport of goods necessary for economic development, cause the waste of natural resources, undermine environmental sustainability, and the achievement of the Sustainable Development Goals,” said the experts.

RELATED CONTENT: Sanctions may Impoverish Nicaraguans, but Likely will Not Change Their Vote

Next, they affirmed that the inhabitants of the countries subject to illegal sanctions, such as Venezuela, Cuba, Syria, and Iran, among many others, are sinking into poverty because they cannot obtain essential services such as electricity, housing, water, gas and fuel, much less medicines and food.

When US sanctions block teleconferencing and data services in these countries and others, people are left without access to webinars and online meetings for information, exchanges, education and training, and doctors cannot consult medical databases, highlighted the experts appointed by the UN Human Rights Council.