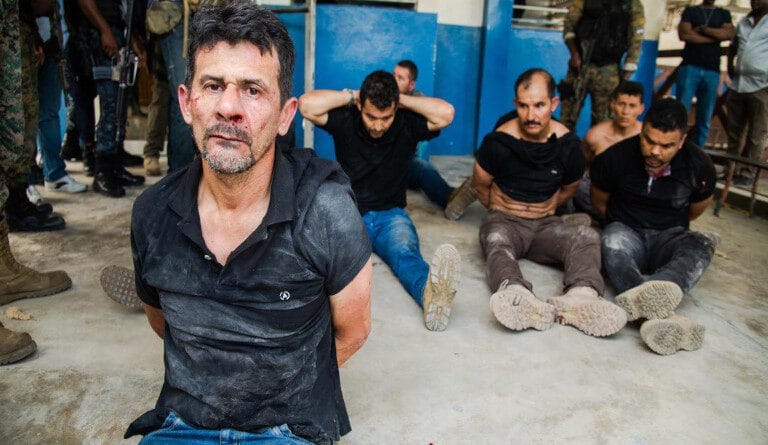 The ambassador representing the Bolivarian Republic of Venezuela at the United Nations (UN), Samuel Moncada, reported on Wednesday, August 11, that the Venezuelan government denounced a transnational organized crime network with mercenaries from Colombia and the United States, before the UN Security Council.

Through a post published on Twitter, Moncada explained that Venezuela’s statement relates specifically to acts of terrorism and assassination against heads of state of Haiti and Venezuela, perpetrated by mercenaries from Colombia and the US.

RELATED CONTENT: ‘Coercive Measures’ Against Venezuela Will Continue, Reaffirms the US

The document inserted in Moncada’s tweet highlighted that “the assassination of the President of Haiti, Jovenel Moïse, was the result of an operation by mercenary forces, executed by Colombian assassins, financed by US companies, planned in the US and Haitian territories, and regulated by a personal profit contract that would provide the murderers with great economic benefits from the sale of assets of the Haitian State.”

“The murder constituted, in fact, a coup d’état and an act of terrorism that undermined the constitutional order of Haiti,” the statement continued, “which precisely satisfies the definition of an ‘act of aggression’ established in Resolution 3314 (XXIX) of the General Assembly, and was perpetrated by transnational organized criminal groups operating in the aforementioned countries.”