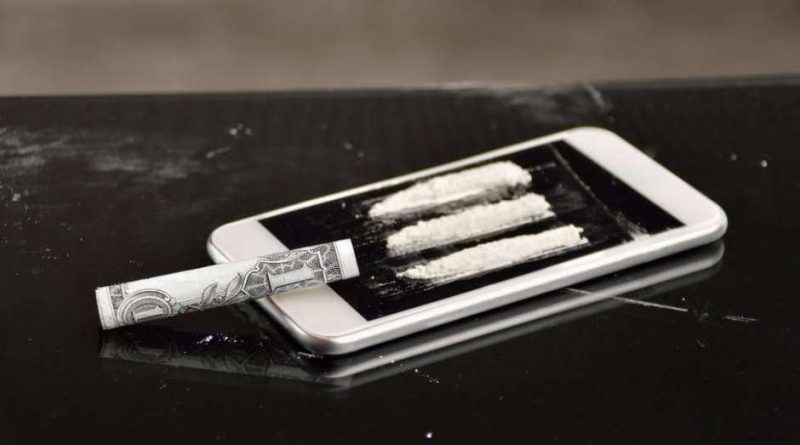 The Office of the United Nations Organization against Drugs and Crime (UNODC), indicated this Wednesday in its World Drug Report 2019, that more than 70 percent of the cocaine existing in the world is produced in Colombia.

“Driven by a strong rise in Colombia, the world production of cocaine marked a new record in 2017, surpassing by 25 percent the previous one in 2016,” he said.

The UNODC research chief, Angela Me, said: “Of course it is bad news. It is bad news for producing countries. What is happening in Colombia is worrying.”

It also explains that in 2017, authorities intercepted a record amount of the drug: in total, 1,275 tons were seized, 13 percent more than last year.

Specialists point out that cocaine production in Colombia has increased due to the proliferation of plantations in remote places, and the emergence of new criminal gangs, despite the efforts made to move rural communities away from coca cultivation.

The North American opioid crisis also reached a new record in 2017, with more than 47,000 deaths from overdoses with that substance in the United States, according to the report.