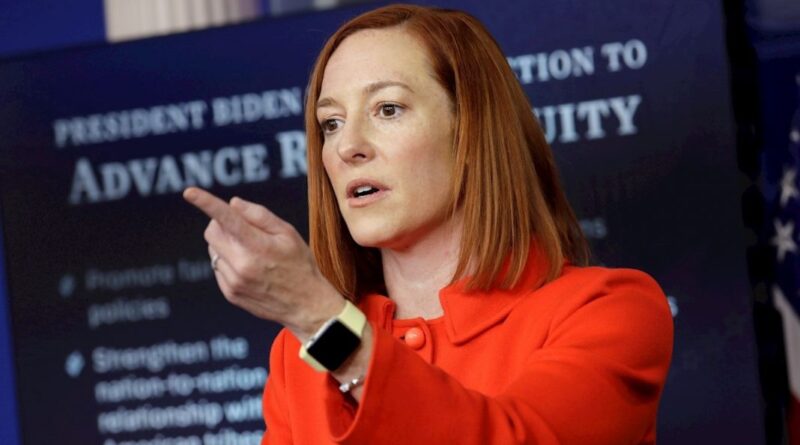 “The goal of the United States is to support a democratic, peaceful transition in Venezuela through free and fair elections,” said White House press secretary Jen Psaki on Tuesday, January 26, reading from notes she carried with her.

The spokeswoman for the new US administration answered a question from a journalist by adding “the President has always been very clear that the approach towards Venezuela is to address the humanitarian situation, give support to the Venezuelan people, and revitalize multilateral diplomacy.”

During her comments, she said that measures will continue to be taken to prosecute those allegedly involved in “human rights violations and corruption” in the South American country.

So far, these are the first words from the Joe Biden administration in relation to Venezuela, after last week’s inauguration of the new US president.

The statements come despite the fact that President Nicolás Maduro has asked the new administration of the North American nation to “overcome its demonization of Venezuela.” Maduro also requested a “deep rectification” to improve relations between the two countries and, in parallel, the European Union announced it was demoting the “puppet interim president,” Juan Guaidó.

The previous gringo administration—chaired by Donald Trump—imposed a series of illegal sanctions and a blockade against Venezuela during his time in office, with the sole aim of ousting President Nicolás Maduro.