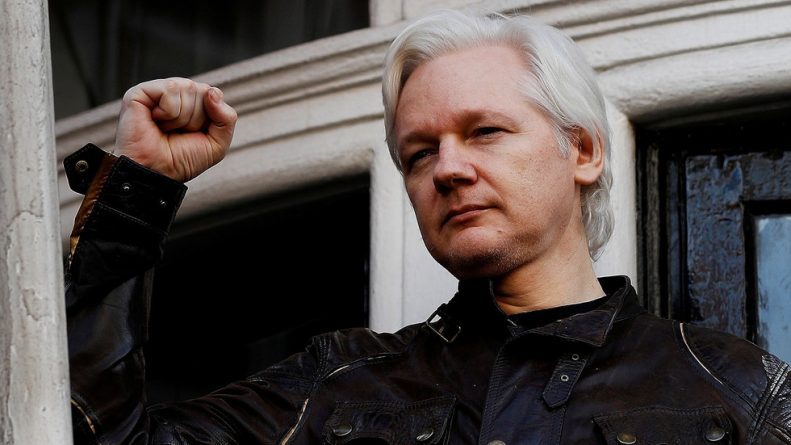 A federal grand jury has announced 17 additional charges under the Espionage Act against WikiLeaks publisher Julian Assange, who is currently in a UK jail awaiting an extradition hearing.

The new indictment, made public on Thursday, relates to US documents WikiLeaks published in 2010, and alleges Assange revealed the names of individuals who were working with the US government, thus endangering their lives.

The US Department of Justice has just announced SEVENTEEN more charges against Julian Assange for publishing the most substantial piece of journalism in my lifetime.

A maximum penalty of 10 years in prison on each charge — which means he would likely spend the rest of his life in prison if they don’t fight this extradition with everything they have.

“The superseding indictment alleges that Assange was complicit with Chelsea Manning, a former intelligence analyst in the US Army, in unlawfully obtaining and disclosing classified documents related to the national defense,” the Department of Justice said in a statement.

“The department takes seriously the role of journalists in our democracy and we thank you for it. It has not and never has been the department’s policy to target them for reporting. But Julian Assange is no journalist,” said John Demers, head of the DOJ’s National Security Division.

The new charges expand the original one-count indictment of conspiracy to hack into US government computers, announced in March, prior to Assange’s arrest in London. He faces up to 10 years in prison on each count, on top of another five from a previous indictment, if convicted.