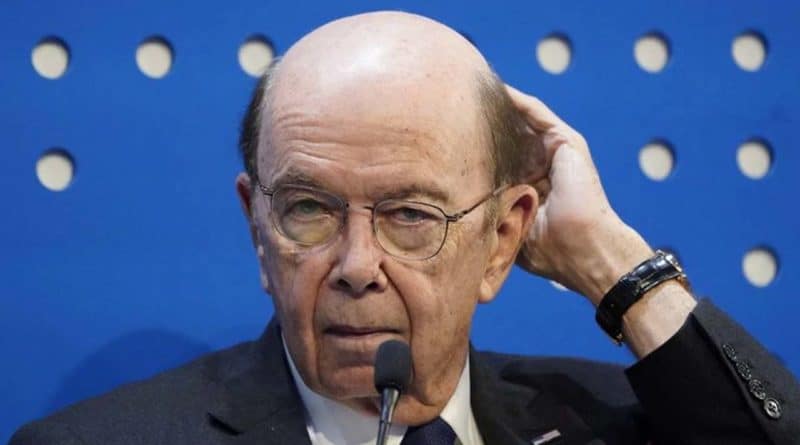 The US Commerce Dept has announced amendments to technology export controls relating to China, Russia and Venezuela in response to concerns that goods intended for civilian use are being diverted for military applications. Final rules (1) and (2) below, published in the federal register today (28 April 2020) come into effect in 60 days, 26 June 2020. See press release.

RELATED CONTENT: “The US Does Not Need a War in Venezuela”: Hard Hitting Editorial Directed at Trump (Pittsburgh Post Gazette)

The Export Administration Regulations (EAR) have been expanded to:

2. Removal of Civil Use Licence Exception

The Commerce Dept has published a proposed rule which would amend the EAR to remove provisions authorising the re-export of controlled US technology to D:1 countries (countries of concern for national security reasons, which includes China) by non-US countries. Non-US countries would have to seek approval from their own governments as well as the US government to do so. The proposed rule is open for comment.