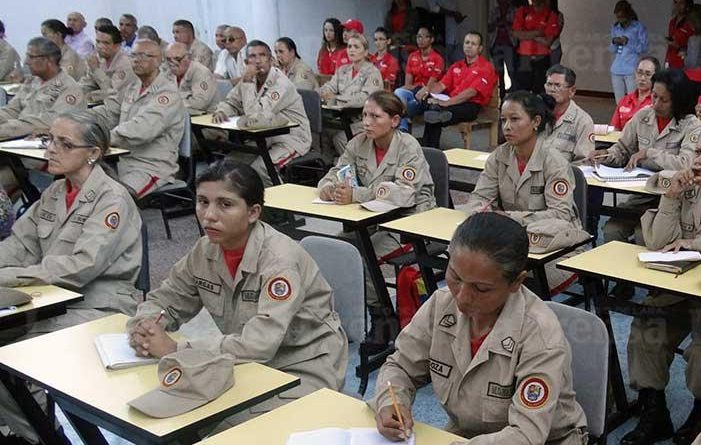 The Vice president of Planning, Ricardo Menéndez, rejected Wednesday the manipulation campaign on a supposed occupation of homes in the country that has been spreading through social networks and media.

“The ‘Locate your home’ Plan (Plan Ubica tu Casa) does not exist, it is not a government policy, it is not a Mission (…) there are sufficient legal instruments, from the point of view of legal frameworks in different levels to proceed against anyone who wants to attack your property,” he said.

RELATED CONTENT: Truths, Lies and Doubts About the Housing Census and the “Locate your House” Program

At a press conference held at the headquarters of the Ministry of Planning, Menéndez warned about the seriousness of terrorizing the population deliberately.

In this regard, he said: “I want to warn about how serious it is to play with terror in a country, just as we reject xenophobia, we must reject any stigmatization that also might exists within out territory.”

In reference to the constant attacks that the census event has received, the sector vice president said that the government will not allow the politicizing of a process like this, since what some sectors seek is to affect the psyche of Venezuelans.

“They intend to politicize and make politics from sowing hatred in people, sowing fear in people,” said the Minister.

In addition, he called on the population not to fall into manipulation and misinformation. “It is striking that playing with public opinion, playing with sowing anxiety, playing with sowing a kind of misinformation, they continue to bet on a narrative where the country does not advance, a narrative where the country does not have the development that all Venezuelans deserve, putting everything in a senseless tirade, in a tirade that leads nowhere.