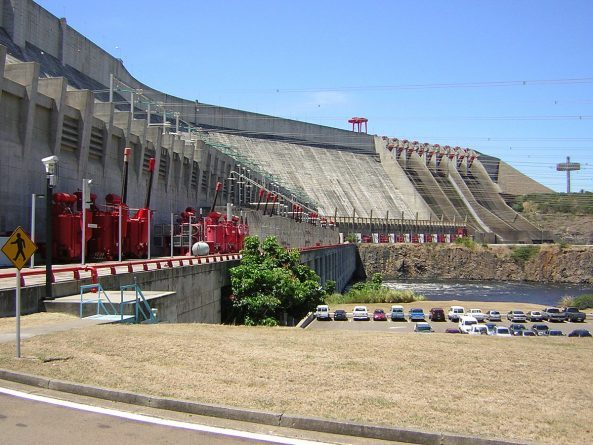 Using some data presented by the Venezuelan web portal “15 y Ultimo” on their facebook page, Orinoco Tribune considered relevant to bring this important fact to readers’ attention.  After the electric attack that affected the Venezuelan population last week and also the beginning of this week, several Latino American presidents and politicians started criticizing Venezuela for the lack of investment in their electric system.

15 y Ultimo posted: “Regarding the electrical issue: although it is true the National Electric System (NES) is in a non-optimal state, it is also true that at least until 2016, Venezuela had the highest level of electric service by population coverage in Latin America”.

The pictures below are from a 2012 study published by the IDB (Inter-American Development Bank), but figures for 2016 can be found on the World Bank website: https://datos.bancomundial.org/indicador/eg.elc.accs.zs

The first table shows, in the first column, the percentage of population coverage of the National Electric System in each country. In the second, how the non-coverage is distributed.

According to the study, 75% of the people who do not have access to electricity are concentrated in seven countries: Haiti (7.5 million), Peru (3 million), Argentina (2.1 million), Bolivia (1.8 million). million), Brazil and Colombia (1.7 million each) and Guatemala (1.6 million).

It is important to clarify this,  among other things because the current problem is not – as the neoliberals always suggest but also now certain “liberals” and “leftists” – the centralized and public administration model of the NES. That model is, in fact, the one that allowed us to lead the region in the last decade. And it is the one that most guarantees democratic access to electric service.

Those who deny or ignore this, is because directly or indirectly, consciously or not,  form the chorus for the privatization campaign of electric service and for the US Imperialist campaign’s narrative of “humanitarian crisis” in a government that -according to this narrative- can not provide the basic services to their citizens. And when you see the charts you realize there are other governments in the region that are far behind Venezuela in terms of electric service coverage.