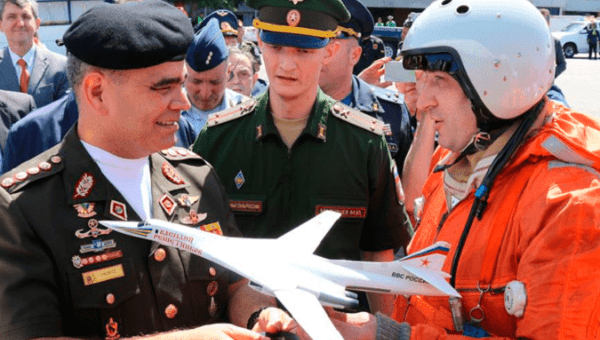 Venezuela Among 150 Signators of UN Migration Pact, as US, Israel Refuse to Join

“We must tell the people of Venezuela and the entire world that just as we are cooperating in various areas of development for both peoples, we are also preparing to defend Venezuela to the last extent when necessary,” said Padrino.

Maduro also reported the closure of a six-million-dollar investment agreement for the maintenance and reparation of Russian weaponry. Russia committed to continual supply Venezuela with military aircraft and ships as part of a bilateral military cooperation.

Since the Hugo Chavez administration in 2005, Venezuela has maintained a close relationship with Russia, referring to the former as a “strategic ally.”

Over the last year, the United States has imposed mounting economic sanctions and threats of military action which have been widely condemned around the world.