This Friday, September 23, from the Yellow House in Caracas, headquarters of the Venezuelan Ministry for Foreign Affairs, Vice President Delcy Rodríguez chaired the signing of an agreement between Venezuela and the United Nations, pointing out that it will set the path of cooperation between them for the next three years.

She also added that: “We are living in a critical moment for the world and this plan puts us on the right path with respect to the most important sectors, such as health, education and social movements, and it is framed in the belief that the development of peoples is a human right.”

Rodríguez stressed that Venezuela is a champion of resilience: “We have endured more than 700 coercive measures and an economic war designed from the center of power that has resulted in the violation of international law and the rights of peoples.” 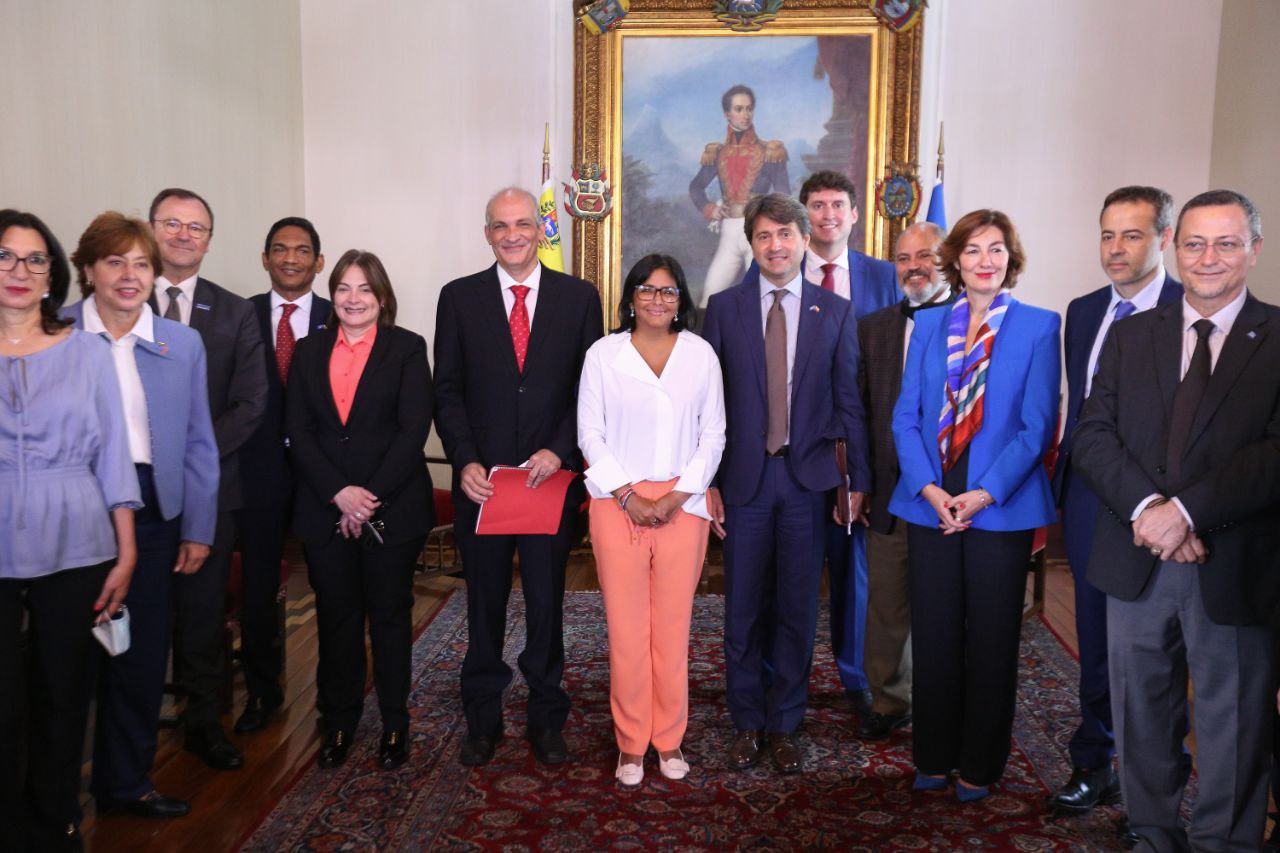 She added that the plan includes sectors that are conducive to the development of the country, which is strengthened by the people’s will to resist any type of external aggression.

“We are facing a challenge together and we must address it. The plan also addresses climate change as we are on the brink of a climate catastrophe if we don’t reasonably address it,” she said.

Representing the United Nations was Jean Luca Rampola del Tindaro, resident and humanitarian coordinator of the UN in Venezuela.

The UN official highlighted the importance of this agreement, stressing that it constitutes a new phase, energy and scope in this mutual cooperation that aims to benefit all Venezuelans.

Menéndez stressed that with the signing of this agreement, Venezuela is closing a historical cycle, one “where they tried to attack our country by imposing smear campaigns against the sovereignty of the republic.”

Will the Samarkand Spirit Revive the Word ‘Mutual’ in World Affairs?

Regarding this cooperation framework, Menéndez said that it is based on three strategic lines, where work agendas will be dealing exclusively with the different agencies belonging to the UN.

The first of these is the strengthening of resilience; the development of the population with a gender perspective, addressing issues such as health and education and all aspects related to social protection, according to a press release from the Ministry of Planning.

The second is to promote the sustainable, resilient and innovative productive development of Venezuela, which is aligned with environmental management and action against climate change, “the link between production and climate change is a challenge that needs to be dealt with,” he stated. 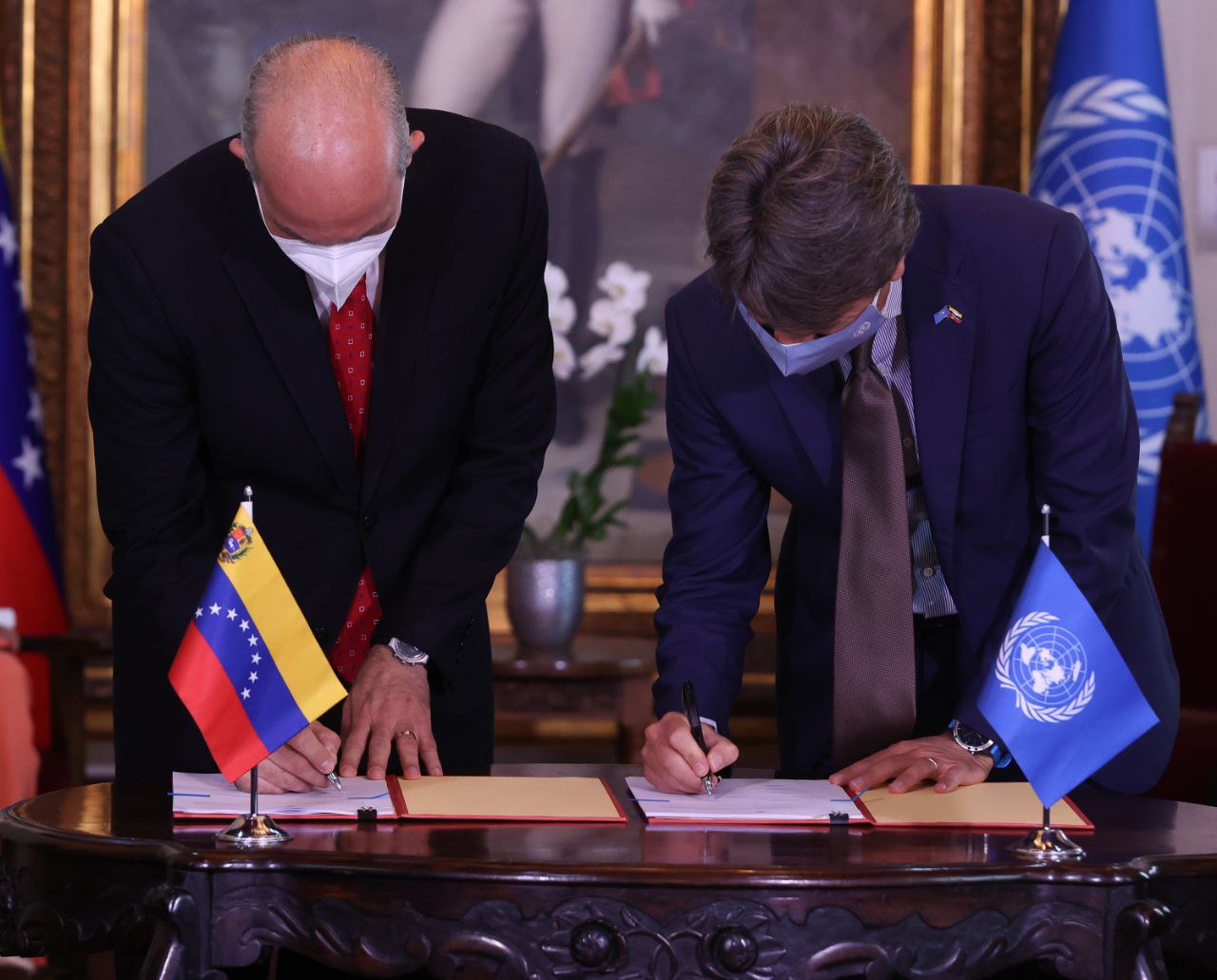 The third is to move forward towards compliance with the 2030 agenda, “promoting social, sustainable and human cohesion, where we are strengthening the right to the city, the modernization of the state and the national statistical and geographic system.”

Likewise, the minister of planning also pointed out that through this mutual respect between the UN and Venezuela, an agenda linked to development has been created, which respects “the different positions and the integrity of the United Nations; but, above all, respects the sovereignty, the institutions and the constitution of the Bolivarian Republic of Venezuela.”

He added that the plan will be developed between 2023 and 2026 and highlighted the acceleration of progress in sustainable development.