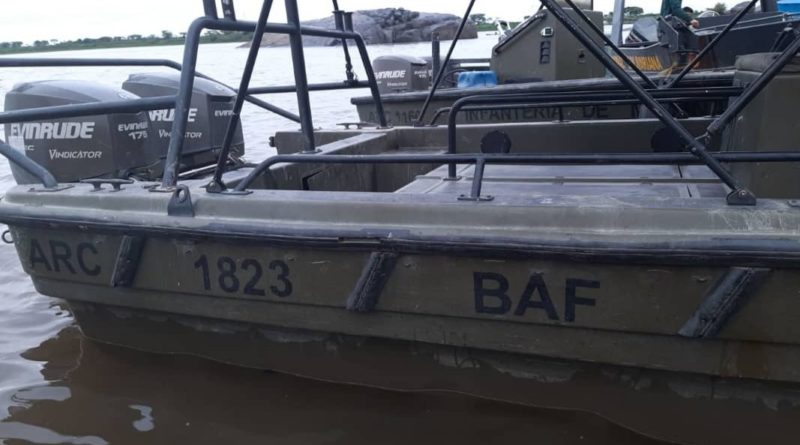 In a statement, the FANB noted that the boats were unmanned but equipped with .50 and M60 caliber machine guns and their respective ammunition.

Below the full text:

Today, Saturday May 9, 2020, in the early hours of the morning, troops from the Bolivarian National Guard, assigned to the El Burro River Surveillance Station, in patrol and search operations in the Chorro El Mono sector, Orinoco River, Cedeño municipality from the Bolivar state, detected, in a state of abandonment, three combat boats, Boston Wheeler model, each with two 175 HP engines, Evinrude brand, without crew, identified with emblems of the Colombian Navy, armed with .50 and M60 caliber machine guns and their respective ammunition.

All this material is in the custody of the Bolivarian National Armed Force. The Public Ministry and the other institutions of the Venezuelan State carry out the corresponding investigations. Patrolling and searching continued throughout the national territory, as part of the “Bolivarian Shield” operation, in order to guarantee the freedom, sovereignty and independence of the Nation.