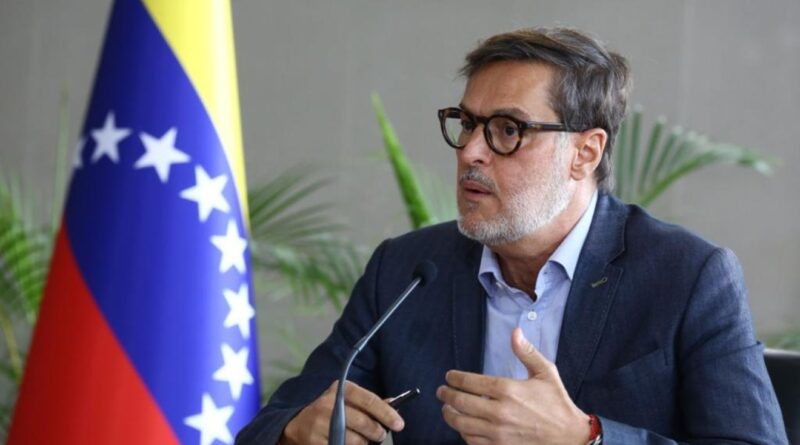 This Sunday, August 22, the Minister for Foreign Affairs of the Bolivarian Republic of Venezuela, Felix Plasencia, said that the United States made its intentions evident with its evacuation from Afghanistan, after the Taliban took power.

Plasencia stressed that the violent events in the Asian country demonstrate the paramount importance of a nation’s defense of its sovereignty. “The imperialist intentions were in evidence,” added the Foreign Affairs Minister through a message posted on his Twitter account @PlasenciaFelix.

The statement comes after the secretary of the Bolivarian Alliance for the Peoples of Our America-Peoples’ Trade Treaty (ALBA-TCP), Sasha Llorenti, reflected earlier on the role of the US in the Afghan crisis.

On the same social media platform, Llorenti indicated that “after the events in Afghanistan, and the constant instability in Libya, it is clear that it is necessary to defend sovereignty to guarantee peace… In light of what is happening in both nations, it should be very clear that the defense of sovereignty and independence is not an abstract slogan, but is an inescapable duty for the peace and development of nations.”