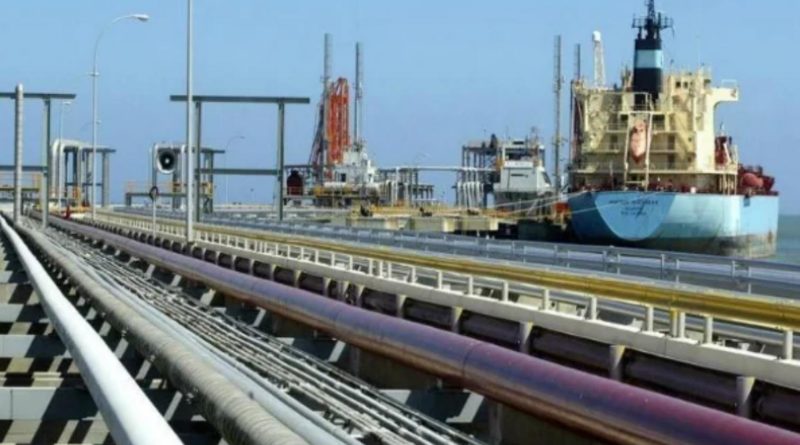 Dec 3, 2019 – Venezuela’s state oil company PDVSA and its joint ventures exported more than 1 million barrels per day (bpd) of crude oil and fuel last month, a rebound from October due to higher sales to India, according to internal company reports and data from Refinitiv Eikon.

The company sent a total of 37 shipments containing 1,037 million bpd in November, an increase of 25% since October, and the third highest monthly figure since the US government imposed heavy sanctions on PDVSA and Venezuela in January.

India was once again the main destination of Venezuelan oil exports after the decision of the Reliance Industries refinery in October to resume direct business with PDVSA. Other Asian countries, including Singapore and Malaysia, also imported Venezuelan oil, according to the data.

A larger number of large vessels carrying Venezuelan crude oil helped partially unblock the bottlenecks caused both by the growing inventories of PDVSA of unsold oil and insufficient ships for exports.

Nine large crude transports (VLCC) and seven Suezmax carried oil from the ports of PDVSA in November, the data revealed.

Exports to Europe decreased to about 68,000 bpd last month from 89,000 bpd in October, following the termination of a supply contract between PDVSA and the European Nynas AB refinery at the end of October due to US sanctions.

Direct shipments to China fell to just 1.8 million barrels in November, but the Asian nation recently increased imports of crude mixtures made with Venezuelan oil through Malaysian transshipment centers.

Russia’s energy giant Rosneft took most of PDVSA’s oil sales with 36% of the monthly total, primarily destined for Asia, followed by Reliance with 13% and Repsol from Spain with 8%, the data showed.