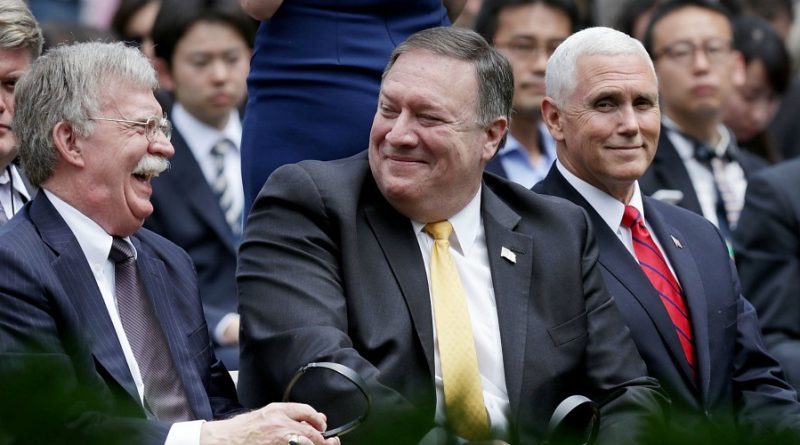 Washington said that if he did not, the Latin American president could face international justice and more sanctions.
The US Government said Tuesday that Venezuelan President Nicolás Maduro has a ” short term ” to abandon power, if he does not want to face international justice and more punitive measures.
The head of the White House in Latin America, Mauricio Claver-Carone, said in an interview with EFE that it is time Washington and the Lima Group “offer an exit” to the Venezuelan president “in a definite time”. “If you don’t take it, the measures are going to harden much, much more,” he added.

RELATED CONTENT: Venezuela and Imperialist Confrontation in Latin America: What Are Our Tasks?
On January 10 of this year, Maduro was sworn in as president of Venezuela for the period 2019-2025, after he was reelected in May 2018 with 67.84% of the votes, in an election that had a participation of 46 % of voters.

These statements are produced in the middle of the reopening of a process of dialogue between the Venezuelan Government and the opposition, which has been accompanied by Norway, to reach a “political agreement.”

RELATED CONTENT: US Military Complains Venezuelan Jet “Aggressively Shadowed” its Spy Plane… Blames Russia (VIDEO)
On the other hand, Maduro has referred to an election process in the South American country to elect the new members of the National Assembly, with reference to the opposition deputies who, according to the government, have participated in various coup actions and law violations to end his presidential term.
After the self-swearing-in of the opposition deputy Juan Guaidó as “president in charge”, the White House has increased its actions against Caracas to get Maduro out, who was not recognized as president after his re-election, because they classified the process as fraudulent .