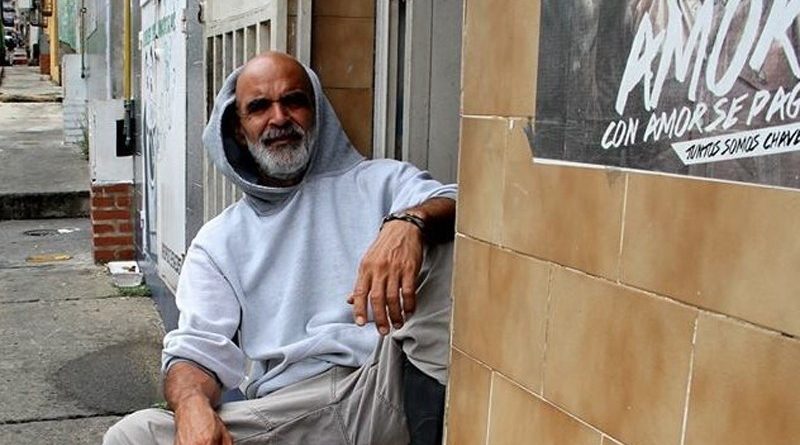 Editorial note: We compile in this piece a series of comments dropped by Gustavo Borges a longstanding “barrio” activist from Caracas on Reinaldo Iturriza’s facebook page. We believe that posting Iturriza’s opinion piece about police violence in Venezuela (especially against people living in the poor barrios) is important but should be contrasted with grassroot Chavistas living in the barrio and dealing on a daily basis with the barrio dynamics, like Gustavo Borges.

Pure scented bullshit Reinaldo,  they don’t really care about the barrio nor the poor, nor the executed, not even the beaten ones …. your thing is that intellectual hippie argument from the dumb left allegedly to save the poor. Even Chavez kicked their asses.

Do you think that we, the “guebones” (jerks) do not know who is behind that campaign and I am not talking about the NGOs that are the ones that drive the dollars to infiltrate and buy guilds that you have covered up. This is a war pal, we have to take sides. You have already chosen yours. The ones in the middle will also receive their part … keep going your way…

By the way, the term “popular classes” is too big for you in your lyrics (narrative). It is true that this sells books a lot to the left and left intellectuals. I could assure you that from all this campaign financed by the NGOs of the world’s far right and that you try to soften in your writing, a big book will come out about the barrios of Caracas and our suffering. Don’t fuck with me ok, put your cards on the table at once, face Nicolás Maduro without working under the table. We are no longer the same my pal, nor will we be intellectuals or writers or brave leftists, because Chavez put batteries in our brains.

There is a tribe of Creole and international left that has done a lot of damage to the revolutionary processes lead by the peoples. Even Venezuela does not escape that. In their failure to take advantage of the barrios, popular sectors, old-fashioned workers, the old ladies of the Clap, “pela bolas” (lost ones), hobos, whores and gays from the barrio, then they try to become their spiritual saviors who defend those who they do not even know. Ah!!!, but always pulling the strings in their favor. Luckily in the barrios we know that they exist. I would like to see them in a Clap meeting dealing with gang members as I have seen many times.

Just as evidence we see these days the great and biased left intelligentsia speaking bullshit about Evo … for christ sake, go to hell!!!

Campaigns and forums such as those that they have tried to virilize with their dollars in these networks were also implemented by them against Evo before they screwed his government … now they talk about “Evo’s mistakes”. I remind you that here we all are not the same … Ah!, and another thing, our people who do not swallow all that progressive bullshit is not leftist.. we are just Chavistas my man!!!! 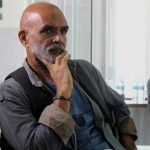 Gustavo Borges is a grassroots communicator from Caracas, he is also a “barrio” activist. His revolutionary practice is based from the grassroots movements. Currently he writes barrio’s chronicles for “Mision Verdad” and on his facebook account he initiated a practice call “GARITEO” in which Venezuelans from allover the country report (in a comment) the situation in their block when special circumstances affects or threaten to affects the Revolution.

Gustavo Borges is a grassroots communicator from Caracas, he is also a “barrio” activist. His revolutionary practice is based from the grassroots movements. Currently he writes barrio’s chronicles for “Mision Verdad” and on his facebook account he initiated a practice call “GARITEO” in which Venezuelans from allover the country report (in a comment) the situation in their block when special circumstances affects or threaten to affects the Revolution.