The Executive Vice President of Venezuela Delcy Rodríguez reported this Saturday, April 10, that 77% of healthcare personnel nationwide have been vaccinated, which means that 300 thousand health professionals are already immunized against Covid-19. The goal is to reach 100% vaccination of healthcare personnel.

Rodríguez also announced that Venezuela has paid 50% in advance the COVAX mechanism and has the necessary resources to utilize this system, in which 145 countries are already participating.

“We are committed to speeding up the vaccination process despite the fact that vaccine production worldwide is slower than what the pandemic is demanding, as you already know,” said the top official.

The executive vice president sent a message to the Venezuelan people, urging that this is time for unity, to always keep up a good spirit and courage in the face of difficulties, within the framework of the 200 years of the Battle of Carabobo.

Vaccination for senior citizens
Vice President Delcy Rodríguez also reported that this week the vaccination of people over 60 years of age was started with the Sputnik – V vaccine. “A very effective vaccine,” she said. 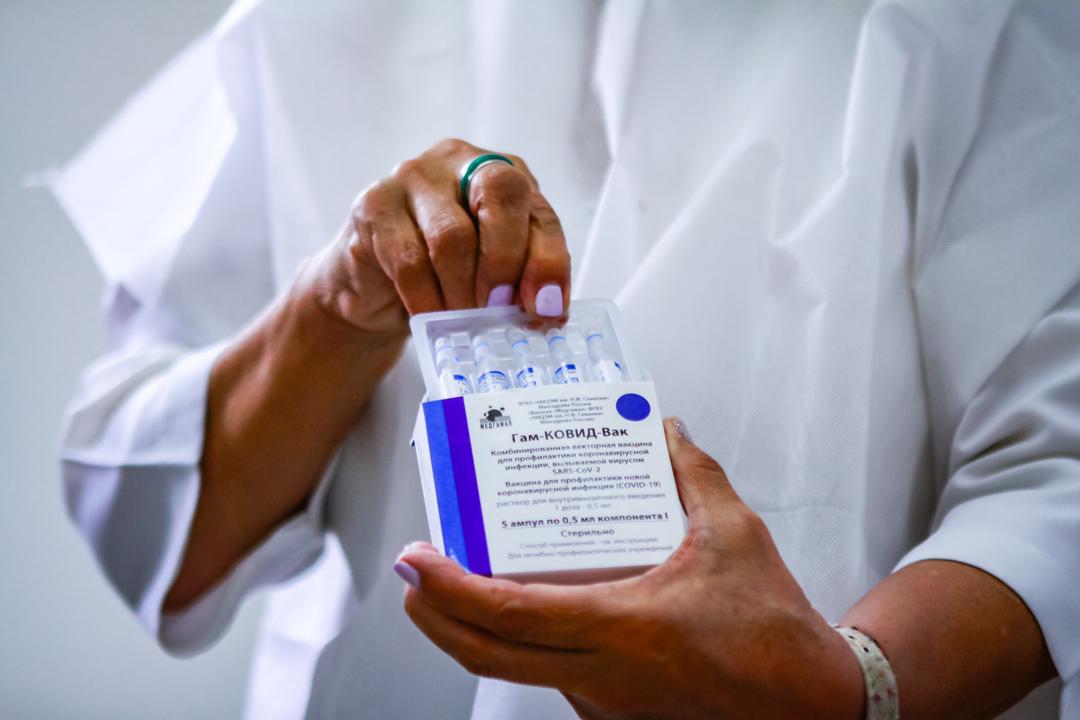 She assured that, in addition to senior citizens, people who have more than two chronic diseases or comorbidities that may complicate their health if they become infected with the SARS-CoV-2 virus, will also be vaccinated. 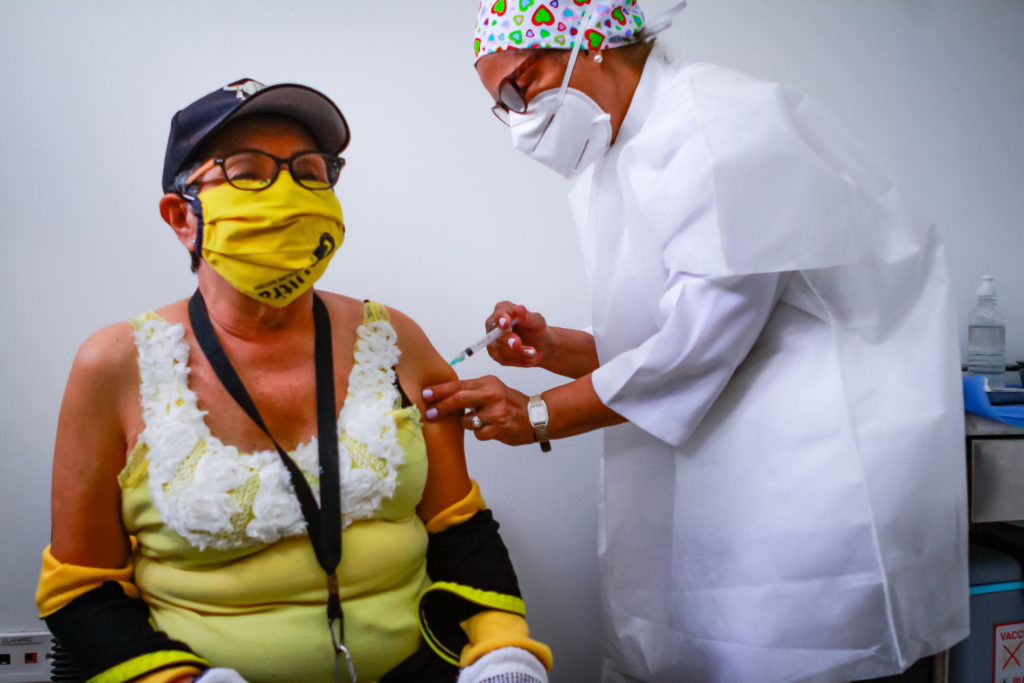 She added that President Nicolás Maduro wanted to share this good news with the nation, that the country is progressing. using all international efforts to continue honoring this important commitment for the health and life of the Venezuelan people.