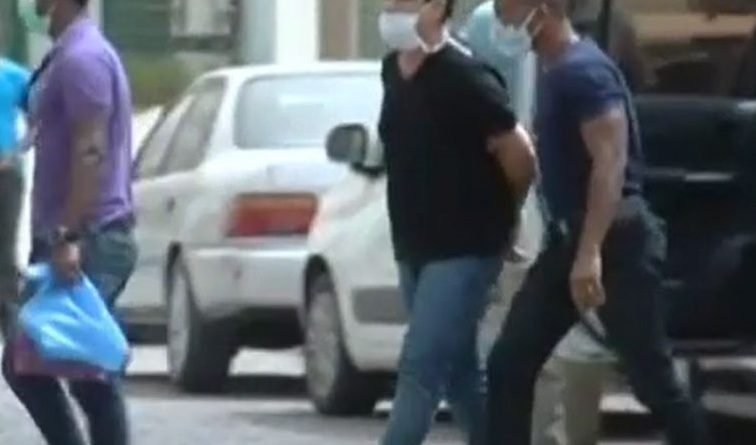 Cape Verde, the archipelago of the Atlantic belt of Africa, has already received a request from the United States for the extradition of Álex Saab, who is accused of allegedly being involved in crimes of corruption.

The Venezuelan special envoy for procuring food in international markets for the governmental food program known as CLAP, and having diplomatic immunity, was captured while the plane transporting him back to Venezuela after business meetings in Asia was refueling in the African country.

The Attorney General’s Office of that country has a period of 65 days, from June 12 to respond to the US request, according to a source located in Praia, who provided information to an international agency.

“The final decision will rest with the court, at the Barlovento Court of Appeals, which operates on the island of San Vicente, and the defense can also appeal to the Supreme Court of Justice (STJ),” he said.

In this sense, the aforementioned source also expressed “concern” about the “politicization” of the case and that it may “condition the opinion of the Cape Verde courts, which do not appreciate any political interference in their actions.”

In recent statements, the Venezuelan ambassador in Cape Verde, Alejandro Correa, described this arrest as a “serious and unacceptable violation of the most fundamental norms of international law: sovereignty and non-interference in the internal affairs of another country.” Likewise, he requested Saab’s immediate release because at the moment of his arrest he was not on the Interpol red code list.

US illegal sanctions seeking to starve the Venezuelan population and hoping to oust the legitimate Venezuelan President, Nicolas Maduro, are the main reason behind this latest US move as already admitted by US officials themselves.

International news agencies also reported on Tuesday that a writ of habeas corpus rejecting as illegal his detention and filed by Saab defense was rejected but it also can be disputed in the Supreme Court.