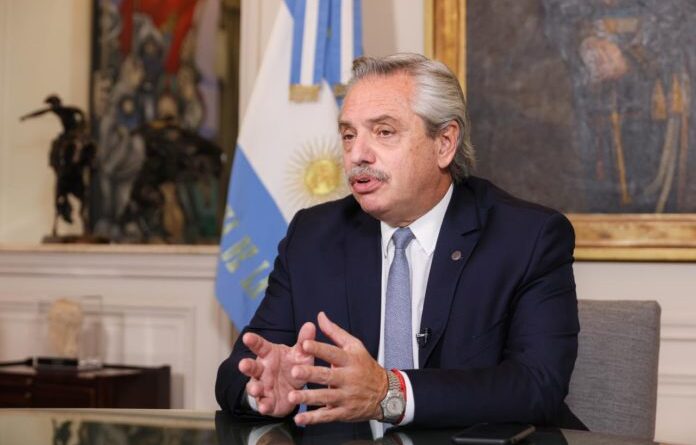 The Embassy of Argentina in the Netherlands sent a letter to the Prosecutor of the International Criminal Court (ICC), Fatou Bensouda, requesting the withdrawal of all the steps taken by the Court against Venezuela, as reported by the news channel RT. The media had access to a letter in which the Argentine nation reiterated that it was no longer part of the Lima group as it was during the right-wing government of Mauricio Macri who had supported all the unilateral measures that adversly affect the Venezuelan people.

”The Government of the Republic of Argentina withdraws from said referral as well as from any presentation made within that framework, including Note OI 48/2019 of September 30, 2019, linked to a report prepared by the Ministry of Justice and Human Rights of Argentina,” states the letter.

It can be understood in the light of this statement that the government headed Alberto Fernández, that had earlier announced its withdrawal from the Lima Group, is of the opinion that the solution to the Venezuelan crisis will take place within the framework of an ”inclusive dialogue that does not favor any sector in particular,” and that allows the holding of ”elections accepted by the majority with international control.”

In addition, Casa Rosada has highlighted the harmful effects of ”the sanctions and blockades imposed on Venezuela and its authorities,” especially because they harm ”the enjoyment of the human rights of the population.”

Meanwhile, Venezuela has submitted a document along with other texts to the ICC, highlighting the pressure exerted by diplomatic officials of the US administration who sought to ”reduce foreign exchange earnings of the Bolivarian Republic of Venezuela.” Likewise, the document submitted by the Venezuelan Public Ministry asked ICC to be cautious with the information it takes into account to carry out the preliminary examination, the information being part of the campaign initiated against the Venezuelan State and government authorities for their alleged responsibility in cases of human rights violations. The Venezuelan Public Ministry requested the ICC to conduct an extensive review of all the reports sent. Venezuela is yet to receive an official response to this request.

The Executive Vice-President of the Republic of Venezuela, Delcy Rodríguez, stated in relation to the case that the ICC has been alerted so that the international institution ”does not take a false step.”