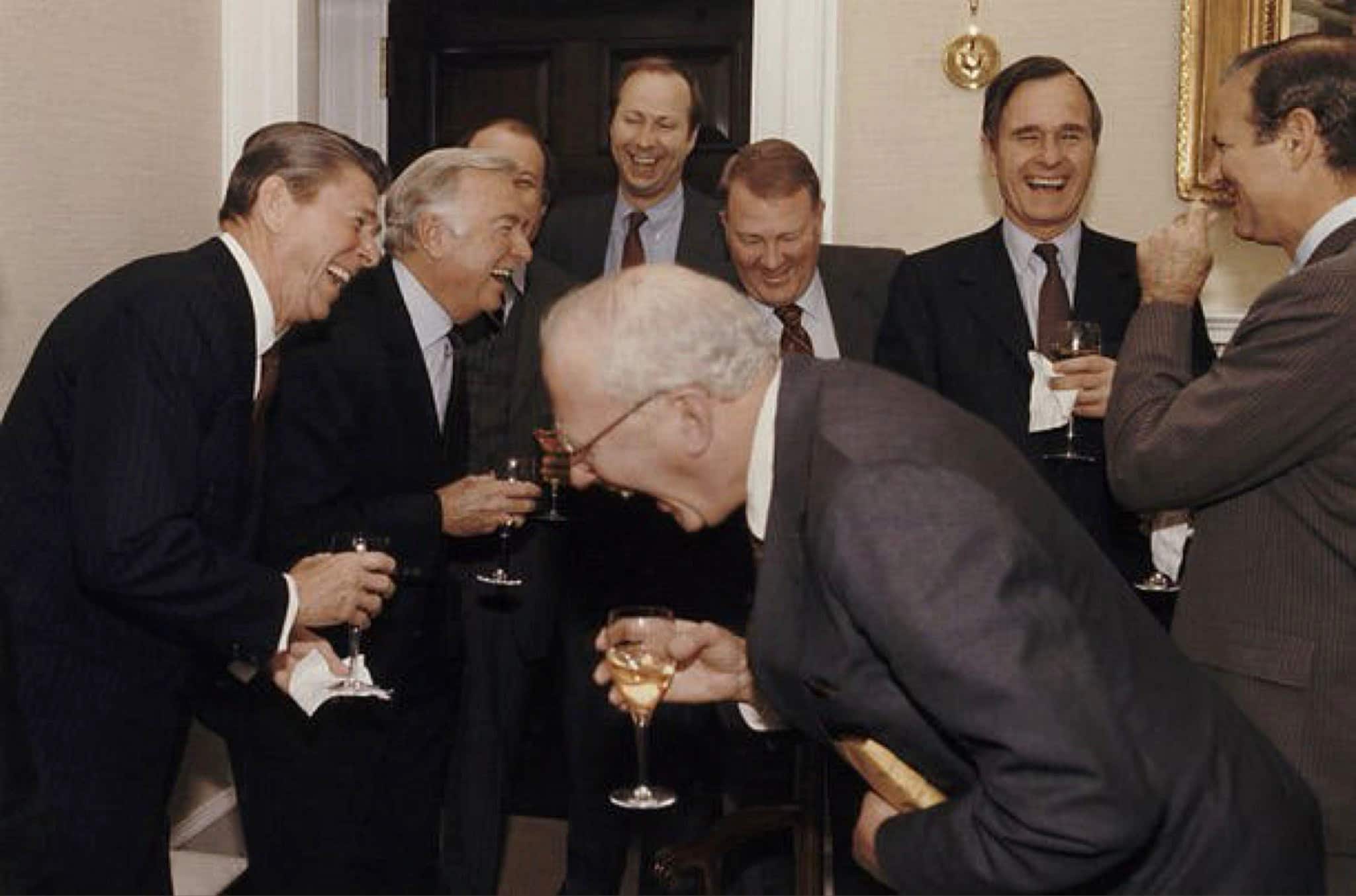 As the COVID-19 pandemic ripped through society, the US government abandoned its people—but made sure banks enjoyed “their best period since the 2007-09 financial crisis.” Capitalists made $5 trillion.

More than 5.55 million people around the world have died from COVID-19. In the United States alone, at least 854,000 people have lost their lives. And the pandemic has destroyed the livelihoods of many more, bankrupting families, devastating communities.

Meanwhile, billionaire oligarchs have made a killing. The 10 richest capitalists on earth doubled their wealth during the pandemic, while the incomes of 99% of humanity decreased.

And the Western financial press is practically rubbing it in our faces.

Reuters published a shockingly blunt story boasting of how US banks have, well, made bank during the global health crisis.

The article gloats, “A massive injection of cash into capital markets by the Federal Reserve led to unprecedented liquidity and trading activity through the pandemic as investors sought opportunities to cash in.”

The report then chirps happily, “Banks with large trading desks such as Goldman Sachs GS.N, JPMorgan JPM.N and Morgan Stanley MS.N have been the biggest beneficiaries of market volatility, enabling traders to enjoy their best period since the 2007-09 financial crisis.”

As millions around the world died in a global pandemic, big banks like Goldman Sachs, JPMorgan, and Morgan Stanley were "the biggest beneficiaries of market volatility, enabling traders to **enjoy their best period since the 2007-09 financial crisis**"

Capitalism is a death cult pic.twitter.com/6aJrq0xO6D

I discussed this “massive injection of cash into capital markets by the Federal Reserve” in an interview with economist Michael Hudson.

The Fed quietly bailed out big banks in September 2019 with $4.5 trillion of emergency repo loans, which according to Hudson appear to have blatantly violated US law. This is in addition to the trillions more the US Treasury poured into the financial sector.

The Reuters article continues, quoting Goldman Sachs’ chief executive officer, David M. Solomon, who told analysts, “None of us could have anticipated the environment that we’ve lived through over the last two years and particularly the environment this year, which was obviously a significant tailwind for our business.”

Solomon wasn’t alone. JPMorgan Chase CFO Jeremy Barnum noted that 2020 and 2021, the peak of the pandemic, were “record years.”

The Reuters report quoted an analyst at the investment banking and asset management firm JMP Securities, Devin Ryan, who said, “The bar from 2020 and 2021 is quite high.”

The attitudes of the bankers cited in the piece make it clear: capitalism is a death cult.

“The world’s ten richest men more than doubled their fortunes from $700 billion to $1.5 trillion—at a rate of $15,000 per second or $1.3 billion a day—during the first two years of a pandemic that has seen the incomes of 99% of humanity fall and over 160 million more people forced into poverty,” Oxfam reported.

Capitalist oligarchs made have made $5 trillion during the pandemic, “the biggest surge in billionaire wealth since records began,” Oxfam said.

The humanitarian organization calculated that inequality contributes to the death of at least 21,000 people every day—one person every four seconds.

The US government abandoned its people
While the right wing has hysterically warned of “COVID authoritarianism” and an impending “biomedical state” supposedly on the horizon, the reality is that the United States is already largely the libertarian dystopia that the Koch Brothers and their fellow capitalist oligarch brethren have dreamt of (and invested a whole lot of money in creating).

The ruling ideology of the United States is every man for himself, dog eat dog. This is reflected so clearly in the US government’s response to the largest global health crisis in a century.

This laissez-faire strategy has been bipartisan. Under both Donald Trump and Joe Biden, the US federal government has essentially done nothing substantive, leaving each state to decide its own fate.

The Biden White House made that clear, telling people they’re on their own. And the US Department of Health and Human Services has told hospitals that, as of February 2, they no longer even have to report daily COVID-19 deaths to the federal government.

So what is the US government's strategy to stop those deaths? Simple: tell hospitals they can stop reporting Covid deaths.

The disastrous consequences of this libertarian approach are clear for the world to see: at least 854,000 Covid-19 deaths in the United States, according to official statistics.

This is a breathtaking level of human loss—surpassed only by the barbarism of Jair Bolsonaro’s far-right regime in Brazil, which has overseen 622,000 COVID-19 deaths in a population of 213 million. (If Brazil had implemented the same policies, or lack thereof, with the population of the United States, 335 million, it would have 978,000 COVID-19 deaths.)

Meanwhile, in the mainland People’s Republic of China, with a population of 1.4 billion, there have been fewer than 5,000 deaths. In 2021, there were just two COVID-19 deaths in mainland China. Two.

To someone who lives under U.S. capitalism, a medical system that can successfully curb a pandemic like COVID-19 may seem like fantasy. What did the people, government, and Communist Party of China do to accomplish this incredible result?https://t.co/ohtnJyCygu

If the United States had the same population of China, we would be talking about 3.6 million dead from COVID-19.

But then again, China’s biggest banks are state owned—and it is the Chinese government that controls the financial sector, not the banks that control the state, like they do in the United States. So it’s difficult for elites in China to make a killing like bankers do in the US “democracy.”

Featured image: Billionaires have made a killing while millions across the world have fallen into poverty during the pandemic. File photo.