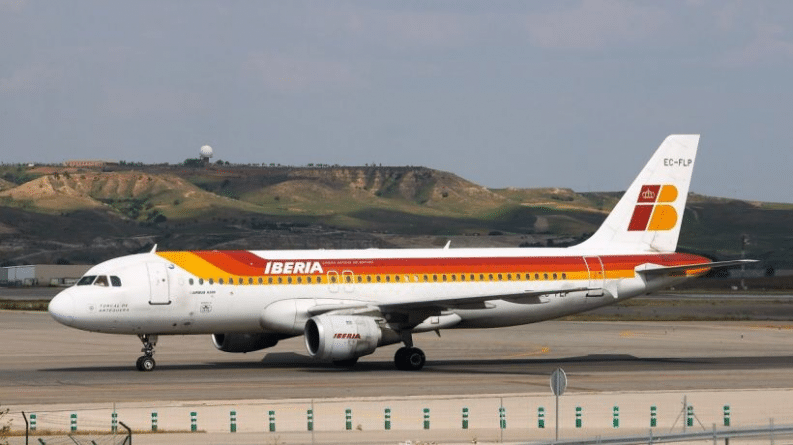 The criminal record of the blockade against Venezuela continues to swell, this time with an action by the Kingdom of Spain. La Tabla reports:

Medications for hypertensives, in thousands of thousands, that a Venezuelan company would import from Qatar, were diverted from their destination without any communication from the Spanish airline Iberia.

Spain is one of the countries whose government recognized the self-appointed Juan Guaidó, aligning itself internationally as part of the plot in the orchestration of a coup against the Bolivarian Government. Also, Iberia continues to provide commercial services such as Madrid-Caracas flights.

Precedents of this type are the medicines for malaria that from Colombia were detained due to the financial blockade (by Executive Order of the White House) in November of 2017. The medicine packages had to be bought from India.

Similarly, in the same month and year, Citibank would have frozen funds from the Venezuelan State’s accounts intended for the importation of insulin to Venezuela. The ships with the medicines were stranded in international ports because of the sanctions.