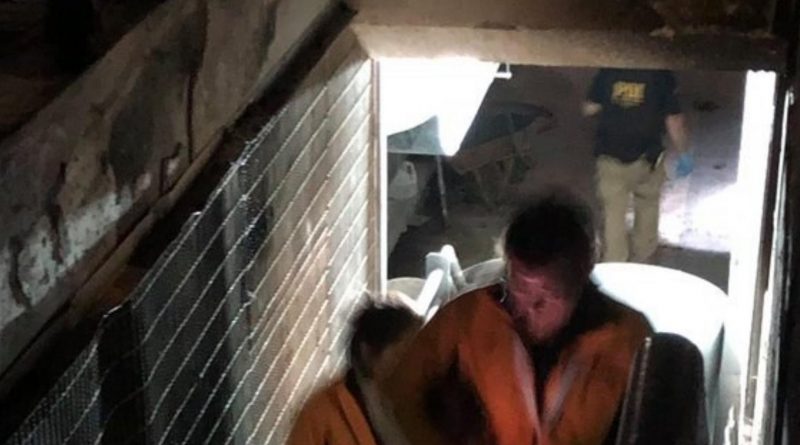 The National Institute of Human Rights (NHRI) of Chile on Wednesday presented a complaint of torture filed by a young man who was arrested at the Baquedano Metro Station.

The director of the NHRI, Sergio Micco, reported in El Diario de Cooperativa that there are already 20 complaints about various human rights irregularities in the state of emergency.

“There are eight complaints, which today increased to 20. I believe that in the next few hours they will increase. There is a constitutional appeal because in a police station inhuman, cruel and degrading treatment are unacceptable,” said Micco.

In the particular case of the Baquedano station case, the NHRI received a complaint of torture inside and during the night went to the place with a judge and PDI personnel to gather information that can prove or rule out the accusations.

The allegations point to military officials who committed torture against people detained during protests in the center of the capital.
Deputy Monsalve: This is a very serious complaint

Meanwhile, the head of the PS, Manuel Monsalve, said that the complaint of torture in a Metro station is very serious, so he called on the government to clarify the situation.

“The fact is very serious, illegal detentions and torture occur in dictatorship, not in democracy. The President and the Minister of the Interior have to take responsibility for clarifying these facts before the country and guarantee to Chileans that the state of emergency does not imply violation of human rights,” he said.

In addition, Monsalve said that they will agree “with the opposition for an investigative commission to investigate these facts” and also said that he will request the UN High Commissioner for Human Rights, Michelle Bachelet, to send observers since the NHRI is not providing for the number of complaints
Secondary Leaders Detained

On the other hand, regarding the student leaders of the “Cones” who denounced illegal detentions in Santiago, Micco said that an appeal for protection was filed in their favor.

“We are going to present a constitutional protection, the NHRI officials were able to verify that the leader of the Cones and her mother, who is a union leader, were arrested inside the building, may have been out of the curfew and they made the accusation three days ago that the secondary leader was being persecuted,” he said.

“I called the Carabineros’ director and he was informed that the detention was not under curfew and was outside the building, that’s what legal actions are for, but we have filed the action, Micco emphasized.