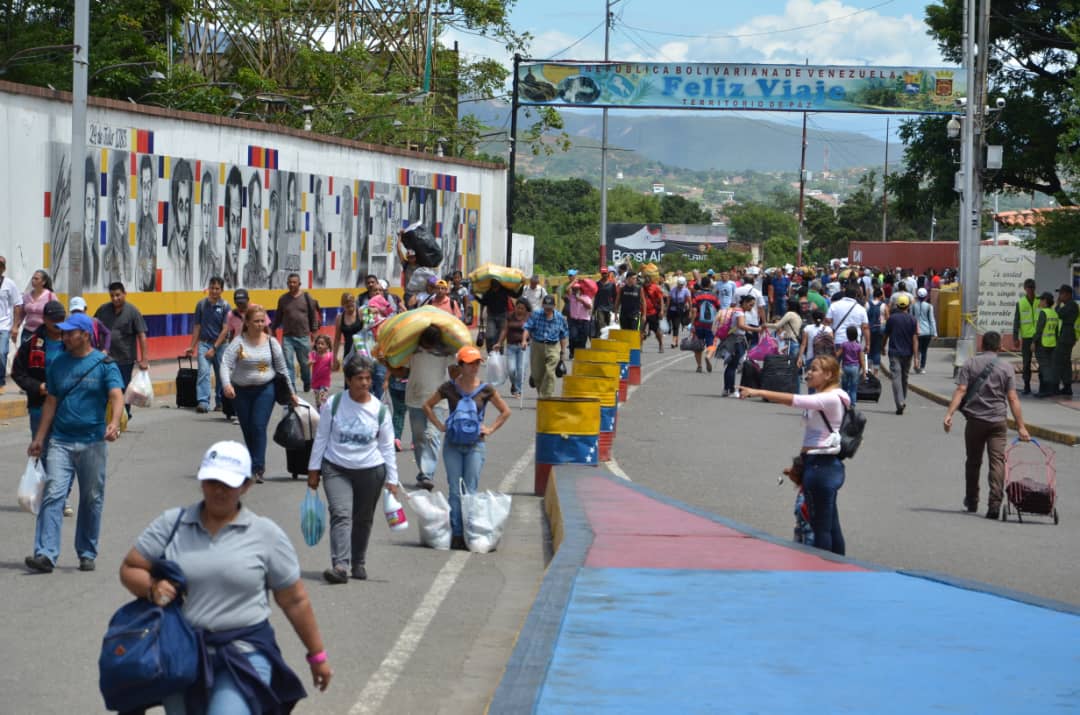 Commercial exchange between Colombia and Venezuela is estimated at $449.7 million in 2022, according to data provided by the Colombian ambassador in Venezuela, Armando Benedetti.

This amounts to an increase of 95.5% in binational trade, explained Benedetti. He also detailed that Colombian exports to Venezuela are worth $400.3 million, which means a 113.3% growth, while Venezuelan exports to Colombia are estimated at $49.4 million, representing a growth of 17.9%.

Benedetti expressed his joy at the growth in trade from the reopening of the border between the two countries, which took place a month ago, on September 26. “Optimism continues to grow in binational trade between sister nations. We will not stop,” he wrote on Twitter.

Trade between the two countries was re-established with the reopening of the borders, after the arrival of Gustavo Petro to the presidency of Colombia.