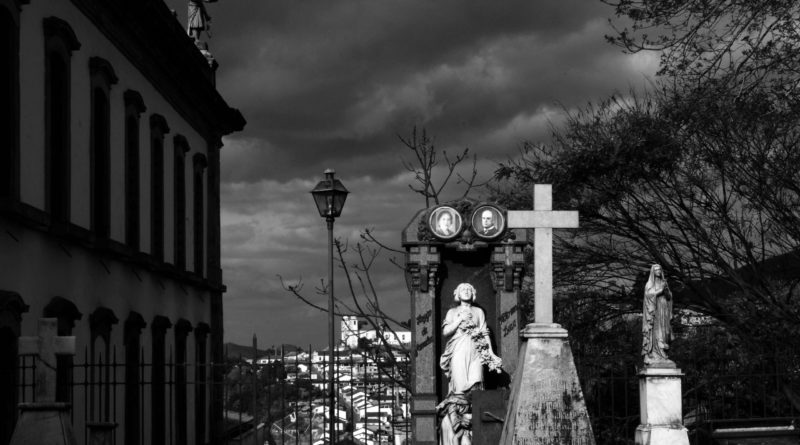 In the past 24 hours, Brazil has recorded 909 new COVID-19 deaths, for an accumulated total of 41,828 people dead of the virus. This number places Brazil in second place in the world for most deaths, ahead of the United Kingdom.

According to the statistics compiled by the Federal Heath Ministries, Brazil added another 25,982 new cases yesterday and reached a total of 828,810 people infected by coronavirus, which is exceeded now only by the US in deaths and infections.

This large jump in number of cases occurs just at the moment when various regional and municipal governments in Brazil have pursued a policy of “de-escalation” in protection and have relaxed the social distancing and economic shut-down measures. At the same time, President Jair Bolsonaro has urged his followers to not respect the quarantine, which has been applied unevenly in different regions and never at the national level.

The ultra-right leader has underestimated the impact of the pandemic in a reckless manner, initially calling the illness “a little flu.” Most recently he has called for invading hospitals to prove that they are empty.

The state of Sao Paulo continues to be the epicenter of the pandemic in Brazil, with 167,900 cases and 10,368 dead, but seems to being ignoring the evidence by taking further steps in their plan of relaxing of restrictions. Starting yesterday they have allowed commercial enterprises to open in the capital city of the same name, the largest city in Latin America with a population of over 12,000,000 inhabitants.

Rio de Janeiro has followed suit by reopening businesses, and tourism and shopping centers this week. Rio, with its impoverished and overcrowded favelas, is the region of Brazil next most afflicted by the pandemic, with counts of 77,784 cases of infection and 7,417 deaths.

The state of Ceará, in the northeast, where there have been 4788 deaths and 75,705 cases of COVID-19 infection, and the Amazon region state of Pará, where 4132 deaths and 66,328 cases of infection have been recorded, complete the list of states with more than 4000 dead.

It is obvious that the parallel haphazard and negligent approach to the pandemic by the governments of Brazil and the US is a reflection of two major countries that puts the health and welfare of their populations far down on its list of priorities.