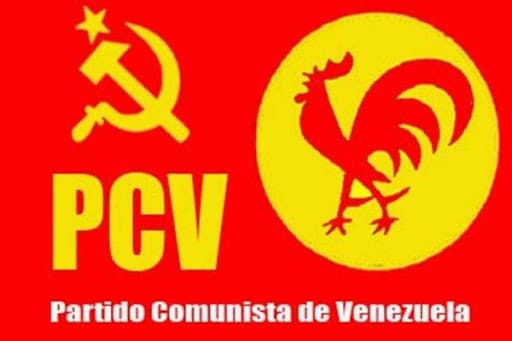 The XVII Plenum of the Central Committee of the Communist Party of Venezuela (PCV) which met in Caracas on July 02 and 03, 2020, expresses its strong rejection of the recent decision of the Bolivian Prosecutor’s Office to issue an arrest warrant against the former-president Evo Morales on charges of terrorism and terrorist financing. These actions by the coup-mongering government seek to deepen its policy of criminalisation and persecution of the organisations and struggles of the revolutionary and progressive movement in Bolivia in the face of the upcoming presidential elections scheduled for September 6, 2020.

We denounce that this attack by the coup plotters is aimed at further curtailing the democratic freedoms and rights of the Bolivian people in order to justify the violent repression exerted against any popular initiative of resistance to the unpopular policies of the current government. Similarly, the aim is to limit the exercising of fundamental political rights of the working class, peasant and indigenous people of Bolivia with the aim of weakening their participation in the next presidential elections.

In this sense, we express our solidarity with President Evo Morales against the unfounded accusations. Likewise, we convey our solidarity with the Bolivian workers, the popular and indigenous movement and with the Communist Party of Bolivia (PCB), which are firmly fighting the offensive of the coup government subordinated to the interests of North American imperialism.

From the PCV we demand immediate freedom for political prisoners in the hands of the coup regime, an end to the criminalisation and persecution of legitimate popular struggles, and respect for the political rights and democratic freedoms of the sovereign and independent Bolivian peoples.