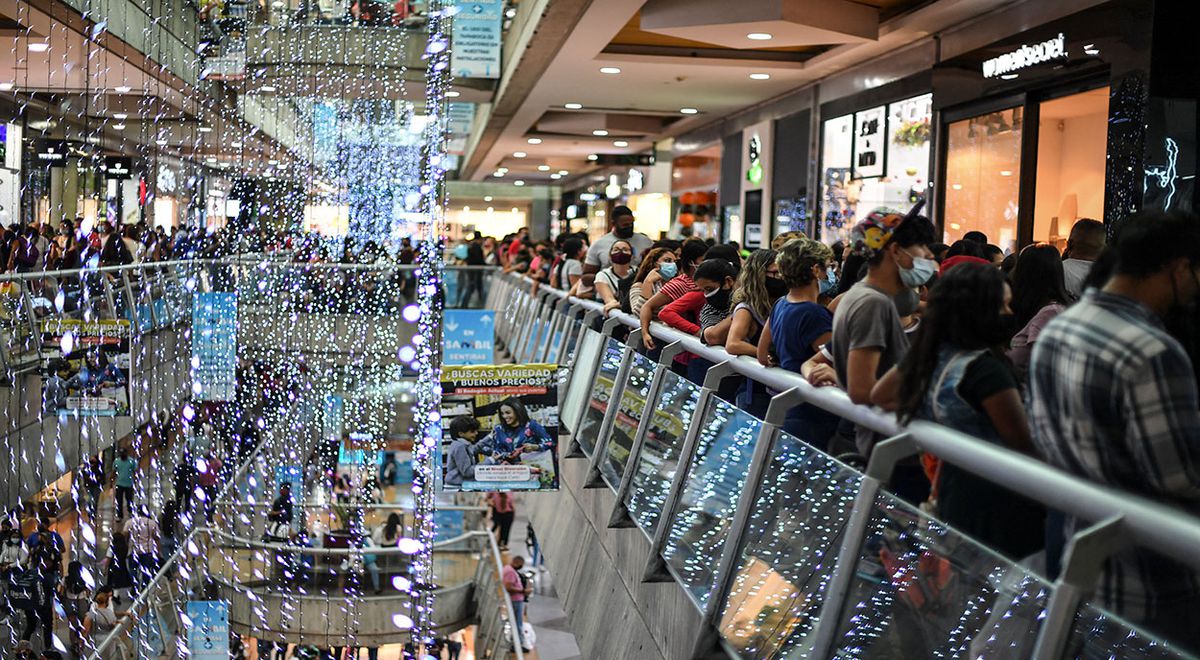 Caracas, April 7, 2022 (OrinocoTribune.com)—The investment bank Credit Suisse, based in Switzerland, adjusted its projections on the growth of the Venezuelan economy and estimated that the national gross domestic product (GDP) will grow by 20% by the end of 2022, correcting the previous estimate of 4.5%.

“For 2023 we are also increasing our GDP growth forecast to 8% from a previous estimate of 3%,” read a part of the report. “These are not typos! If we are accurate, these might end up being among the strongest growth prints globally for these years.”

Similarly, it indicated that the increase in oil production, tied to a lifting of oil sanctions by the US government, contributes favorably to Venezuela’s economy.

Inflation will continue to slow down, added Credit Suisse, estimating that it will be at 70% for this year, thus modifying the previous forecast that was around 150%.

Former Ecuadorian President Rafael Correa was among the first to report the information with a post on his Twitter account on Wednesday, sharing a page of Credit Suisse’s report along with a note: “Credit Suisse regarding Venezuela. Gloria al Bravo Pueblo (“glory to the brave people,” a line from Venezuelan national anthem.”

Since March 9, 2015, when Democratic Party President Barack Obama signed Executive Order #13692, declaring Venezuela an “unusual and extraordinary threat to the national security and foreign policy of the United States,” Venezuela formally entered the growing list of illegally sanctioned countries. Prior to the executive order, the country was already being targeted by various unilateral coercive measures—euphemistically called sanctions—particularly in the military and oil sectors.

With the arrival of Republican President Donald Trump, the “sanctions” attack on Venezuela reached unprecedented levels, catapulting the country into the top five most-sanctioned countries, and in practical terms blockading the Venezuelan economy by boycotting any attempts by the national petroleum company, Petroleos de Venezuela (PDVSA), to fulfil its regular oil production and oil exporting operations. This caused a decrease of 99% in the national revenue of Venezuela in 2020, in comparison with the previous year.

Despite all these powerful external factors damaging the Venezuelan economy, President Nicolás Maduro’s administration and the Venezuelan Central Bank (BCV) launched, in August 2018, an economic program that achieved a GDP growth of 4% in 2021, and put an end to the hyperinflationary spiral last December, as Venezuela concluded 12 consecutive months registering monthly inflation below 50%. This week, the BCV reported a March monthly inflation of only 1.4% amid an international scenario marked by an inflationary epidemic caused by the economic repercussions of the COVID-19 pandemic upon the capitalist economic system—particularly in the “developed” countries of the North—now exacerbated by the Ukrainian conflict.