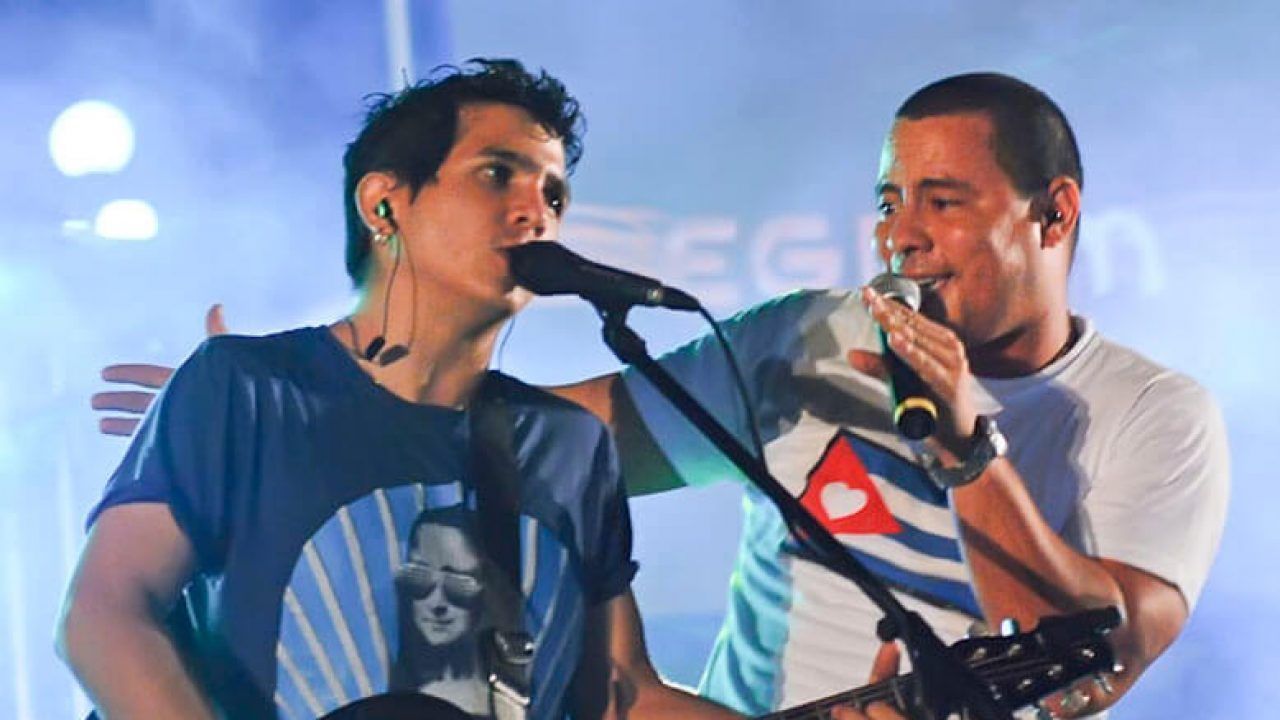 Caracas, February 13, 2022 (OrinocoTribune.com)—Kawsachun News posted a video on its YouTube channel from the world renowned Cuban duo Buena Fe (with English subtitles) where the two singers explain the reason behind the cancellation of their concerts that were supposed happen this year across various Canadian cities.

Buena Fe is a Cuban pop band formed in Guantánamo in 1999, with strong Trova influence, which is a style of Cuban popular music dating back to the 19th century. Its core members consist of Israel Rojas and Yoel Martínez Rodríguez, who in just 10 years have released 10 albums, the most recent being Carnal (2019), which they were planning to promote in Canada.

In the video, the two singers explain how the information about the cancellation of the concerts in Canada was being manipulated and framed as a big success story by right-wing gusano activists. Buena Fe initially had plans to perform in Canada in 2020 in Toronto, Montreal and Ottawa to promote its latest album Carnal, but due to COVID-19 restrictions they were force to cancel, and this also happened again a year later, in 2021. They also report that that none of the tickets holders in Canada have requested a refund since they are all hoping and waiting for the opportunity to see the Cuban band perform.

RELATED CONTENT: US Attacks Against Cuba: Offensive or ‘Counteroffensive’?

Furthermore, Buena Fe explains that arrangements were underway for the concerts to be held in 2022, and that everything was running smoothly until the organizers informed them that the Canadian authorities would not recognize their Cuban COVID-19 vaccines. They kindly requested for the band to get vaccinated with a vaccine recognized by Canada in order to advance with the paperwork to allow them to perform.

Israel explained they already have their Cuban vaccines and that they are very happy with them. They do not believe that they need to get other vaccines to be able to go anywhere, rather they prefer to wait until the Cuban vaccine is recognized in other countries to start traveling again. Yoel adds that Cuba has shown its strength as a country and that they personally know the teams that made their Cuban vaccines. He does not believe that they should act so incoherently as to get any another vaccine, just to be able to perform here or there. He adds: “If they do not want us that is OK, we are going to play where our [Cuban] vaccines are recognized.”