Meeting of the Commission for the Clarification of Historical Truth, Justice and Reparations for Colonial Rule and its Consequences in Venezuela. Photo: Ultimas Noticias.

This Monday, September 5th, at the Casona Cultural Aquiles Nazoa, Sacha Llorenti, the Executive Secretary of the Bolivarian Alliance for the Peoples of Our America-People’s Trade Treaty (ALBA-TCP), attended the meeting of the Commission for the Clarification of the Historical Truth, Justice and Reparations for Colonial Rule and its Consequences in Venezuela.

Llorenti highlighted the importance of this space as essential at a time when the independence struggle of more than two hundred years is also remembered. “There is a deep history that is essential to scrutinize and, in many cases, reveal,” he said.

“Other nations have undertaken this work of decolonization,” he stated. The work is being carried out in the Plurinational State of Bolivia, through its Ministry of Culture, Decolonization and Depatriarchalization, as well in collaboration with the Caribbean effort for reparations for human trafficking and smuggling strongly supported by ALBA. 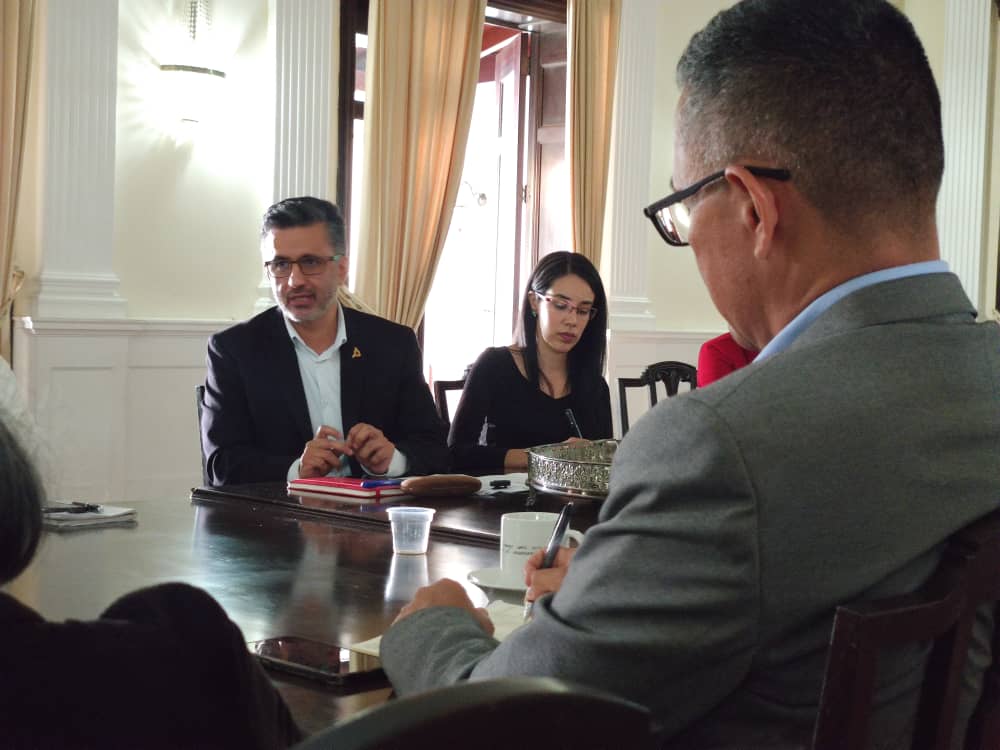 Throughout Llorenti’s participation in the meeting, he referred to the resistance of the peoples and the victories obtained that have propelled the people to where they are today.

He also pointed out that the ALBA countries can submit their own proposals to be reviewed by this commission for the historical reparation of the truth, stating that, “better times are coming.” 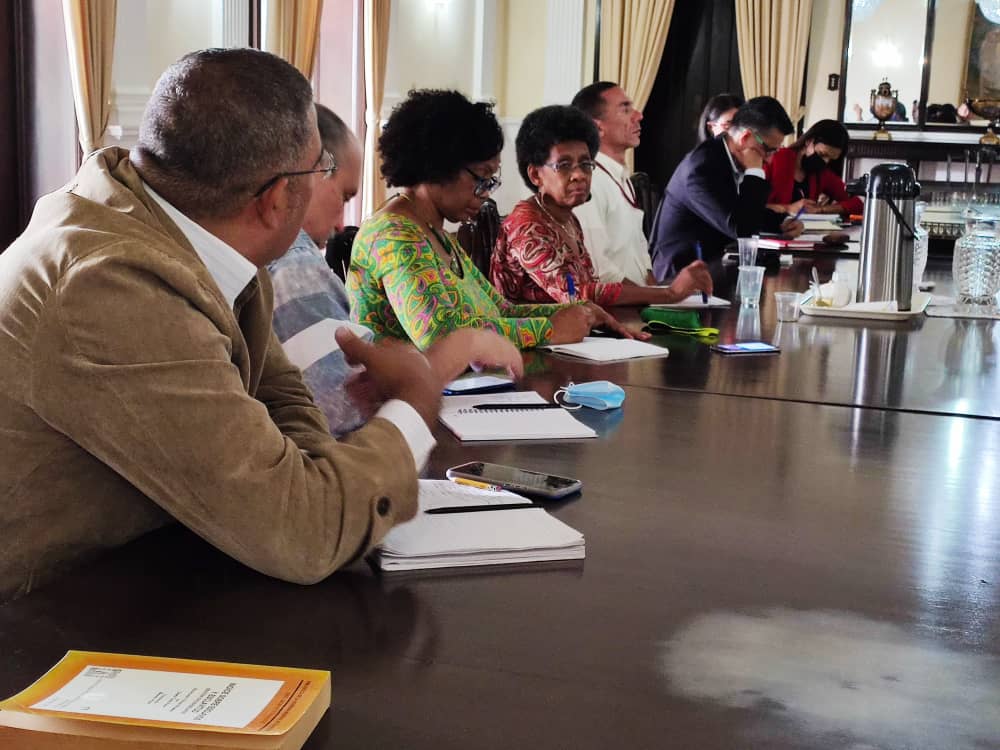 This commission was sworn in January of this year, is chaired by the Minister of People’s Power for Culture, Ernesto Villegas. The commission is responsible for developing a process of historical investigation, to get closer to the truth about the events that occurred during the 300 years of European genocidal colonialism which pillaged Latin America and the Caribbean.