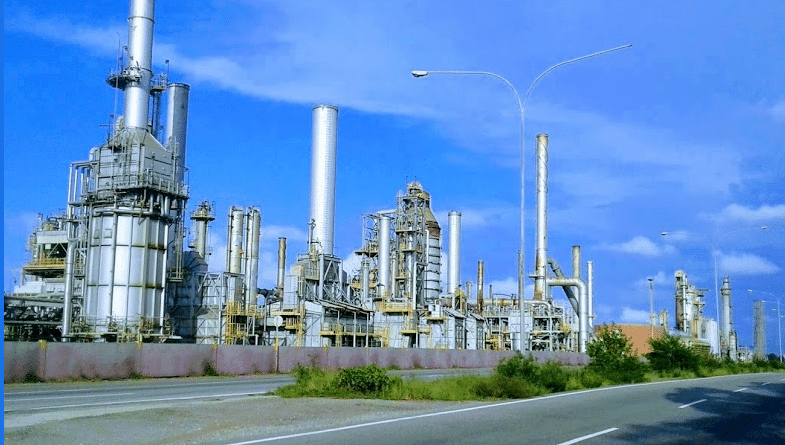 Venezuelan state oil company PDVSA restarted gasoline production at the El Palito refinery at 146,000 barrels per day (b/d), three people familiar with the matter said on Thursday, November 12, according to a Reuters report.

A prior report dated November 6, had given an account of production averaging thirty-five thousand b/d, though operations were inconsistent. The refinery reached this unprecedented production in the midst of the deep fuel crisis that the country is going through, after initiating technological improvements a few months ago with the help of Iranian experts.

Venezuela has not received any gasoline imports since three Iranian tankers brought fuel in September and October and millions of Venezuelans have been affected by the scarcity, a direct consequence of illegal US sanctions and modern piracy acts aiming at producing a change of government in the Caribbean country.

El Palito, located in Carabobo state, stopped production over the weekend due to a problem with one of its valves. The 310,000 b/d Cardón refinery is the only other plant currently producing gasoline.

PDVSA did not immediately respond to a request for comment, according to Reuters, and it might be because they know that these media outlets are politically motivated, functioning as information operators for the elite in wealthy Nordic countries. In addition, direct sabotage activities promoted by Washington, with the help of the Colombian government, have been reported recently including the explosion in Amuay Refinery, in Falcón state, and the capture of a former US military vet accused of espionage..