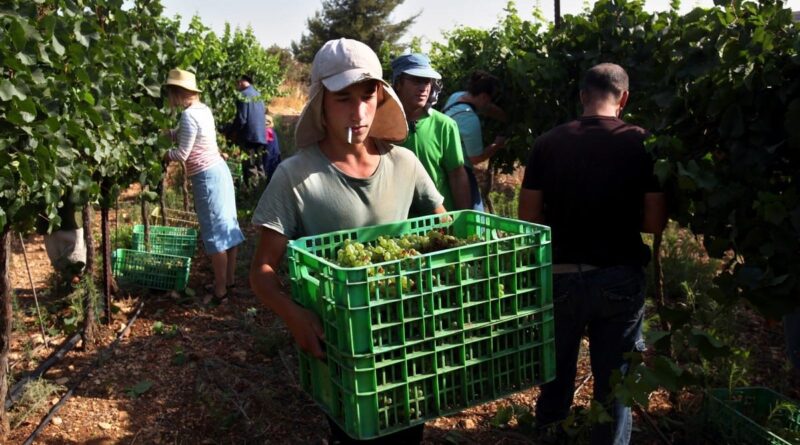 Assisting Jewish migration to Israel was once the proud preserve of Jewish diaspora organisations but is being increasingly “outsourced” to Evangelical Christian Zionist groups, Haaretz has reported.

The cost of getting new Jewish migrants to Israel is being covered by deeply devout Christian groups as Jewish philanthropy for Israel continues to dry up because of disaffection with the Zionist state around the world.

The migration of Jews to Israel — known as Aliyah — is one of the basics tenets of Zionism. For evangelical Christians, the “ingathering of the exiles” in the Holy Land is a precursor to the return of Jesus, Armageddon — when all non-Christians, including Jews, will be wiped out — and the Rapture of the Last Days. Christian Zionists’ funding of Aliyah not only dovetails with their political agenda, but is also done with the hope of hastening a biblical prophecy.

Promoting Aliyah is one of the key missions of the International Fellowship of Christians and Jews, which raises money almost exclusively from evangelicals. Founded in the late 1980s by the late Yechiel Eckstein, a Modern Orthodox rabbi from Chicago, the Fellowship hands over $12 million a year to the Jewish Agency to finance Aliyah-related activities.

Haaretz explained that it is difficult to obtain precise figures on the amount of money raised from evangelicals for aliyah, mainly because the Jewish Agency and Keren Hayesod, through which large amounts are channelled, are reluctant to share all of the data.

Some Jews find the idea of accepting money from Christians to promote migration to Israel an “offensive and disheartening” situation. The trend has raised concern even amongst people who are strong advocates of the state of Israel.

“For us not to be able to fulfil that minimal Zionist goal of bringing the Jews to Israel who want to come, and leaning on Christians to do it, is giving up on our Zionism,” said Abraham Foxman, the former national director of the Anti-Defamation League. “This is what Zionism is supposed to be. Why else do we have a Zionist Jewish state? If we have to outsource Zionism to the Christians, then we’ve failed in what we’re all about.”

The amount of money allocated by the Jewish Agency for Aliya has dropped dramatically, according to Haaretz, because of a dramatic drop in immigration. However, the share accounted for by Christian groups has been growing consistently.

“The Jewish Agency’s financial woes stem from the ongoing drop in funding it receives from the Jewish federations,” said the Israeli daily. “Over the past 20 years, according to well-placed sources, the amount of money the federations have handed over to the Jewish Agency for its core budget — the source of most of its spending on aliyah — has declined by more than 60 per cent, down to slightly more than $70 million this past year.”

It suggested that the reason for this drop is because young American Jews are less inclined to donate and those who do prefer to see their money go to local Jewish needs rather than to Israel.