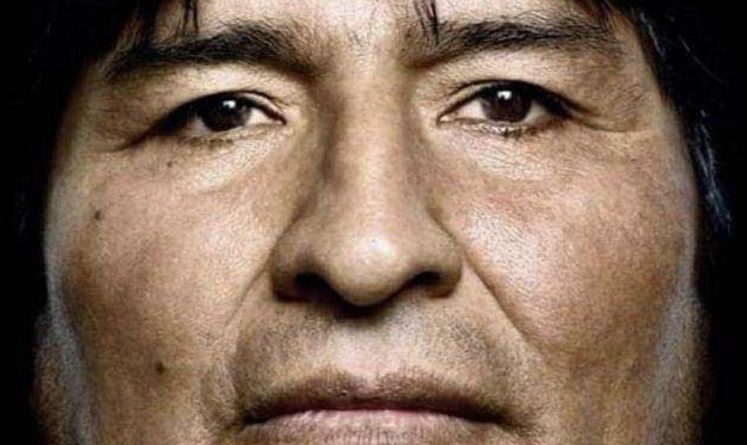 Bolivian President Evo Morales said Sunday that he was calling new presidential elections after a night of major unrest and violence across the country led by right-wing opposition in what the Bolivian government has denounced as an attempted coup.

Morales, speaking at a press conference in La Paz, also said he would replace the country’s electoral body.

“I have decided to replace all the members of the Supreme Electoral Tribunal and call for new general elections,” Morales said in a press conference early Sunday.

Morales also called for calm and peace amid opposition protests and mobilizations, which have turned violent, against his victory in the Oct. 20 elections. “We all have the obligation to make Bolivia peaceful.”

“I make a call of respect among families, of private properties, of authorities, of all the social sectors. All we have in Bolivia is the legacy of the people, and between Bolivians, we can’t come against each other to inflict harm,” the president said.

Morales made the announcement after consulting with different social movements in the country. He made the announcement of the new elections alongside Juan Carlos Guarachi, leader of the labor union federation (COB) and Segundina Flores, executive secretary of the Indigenous women organization Bartolinas.

His announcement also came shortly after the Organization of American States (OAS) issued its audit report on the elections of Oct. 20 in which it recommended the holding of new polls. Voting should take place as soon as conditions are in place to guarantee it being able to go ahead, including a newly composed electoral body, the OAS said.

In a later interview with TeleSur Evo Morales insisted that while the OAS report was politically motivated and lack the technical basis required by OAS charter, he respected it as a political opinion and that was one of the reasons behind his decision.

Sectors of the opposition were quick to react to the decision, saying that neither Evo Morales nor his Vice-president Alvaro Garcia Linera should run in the elections to be called, showing a profound disdain for democracy and commitment to the Coup d’Etat underway in Bolivia.

Meanwhile, supporters of President Morales took to the streets in different cities across the country, saying that they wish to protect the nation’s democracy and constitution against the attempted coup by the right-wing opposition.

At the end of this edition we received reports from the Sputnik correspondent in La Paz, Marco Teruggi informing that the Commander of Bolivia’s Armed Forces, Gen. Williams Kaliman, has requested President Evo Morale’s resignation in a press conference.