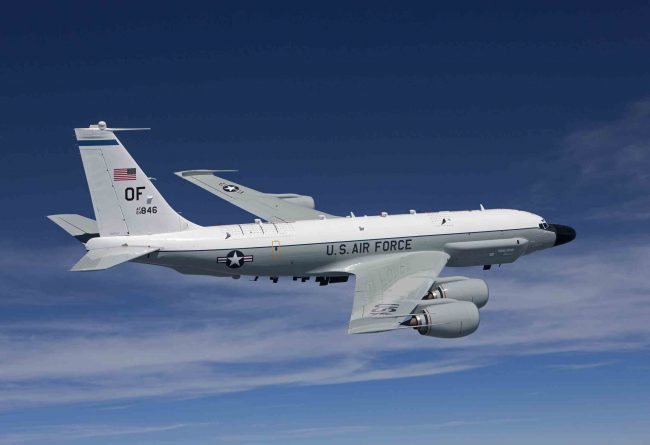 The information was disseminated by the military institution through its Twitter account on June 12, which also highlights that these overflights have intensified in 2019.

In March, the Minister of Popular Power for Defense, Vladimir Padrino López, denounced the incursion of a Boeing C17 ship of the same American military component that took off from the Hato base, located in Curaçao.

On that occasion, the crew of the aircraft made radio contact after their incursion. It was the second time that an American Air Force plane violated the space of the territorial sea that generates the Los Monjes archipelago in the Caribbean Sea.

The first time was in 2015 when a military aircraft of the DACH-8 type, equipped with an electro-optical system that allows the detection of thermal energy for the creation of images, flew over that same area.

Approximately since 2010, the FANB has detected the incursion of US aircraft without them having previously requested permission for their overflight.