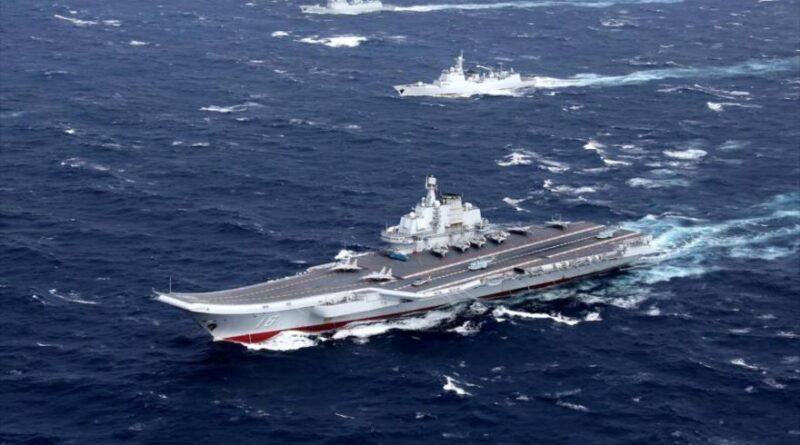 The Chinese Navy simulates attacks on the southern coasts, in the midst of tensions with Taiwan, an island considered by Beijing as an indivisible part of its territory.

In a video released Tuesday by the Chinese Navy, large landing craft can be seen unloading armored vehicles and soldiers as forces attack a shoreline in the South China Sea.

The official video of the Chinese People’s Liberation Army (PLA) was captured off the coast of southern China’s Guangdong province, where the Asian giant’s armed forces are conducting military drills from November 17 to November 30.

The exercises were carried out in response to escalating tensions and the growing risk of military conflicts in the Taiwan Strait, as well as in the South China Sea, according to the state-run Chinese newspaper Global Times.

RELATED CONTENT: China will Launch a War if US Troops Return to Taiwan

On the other hand, the newspaper warned that the increasing rapprochement between the US and Taiwan could result in a war for which China “is fully prepared.”

On Tuesday, two US supersonic bombers flew over a no-go zone in the East China Sea, used by the Chinese military for live-fire maneuvers. Later, the US aircraft carried out an in-flight refueling and approached the Taiwan Air Defense Identification Zone, located in the southwest of the island.

The Chinese authorities have consistently denounced Washington’s provocations and its stance towards the current separatist government in Taipei. Faced with such a situation, they warn the US of a harsh response to acts that damage its national interests.