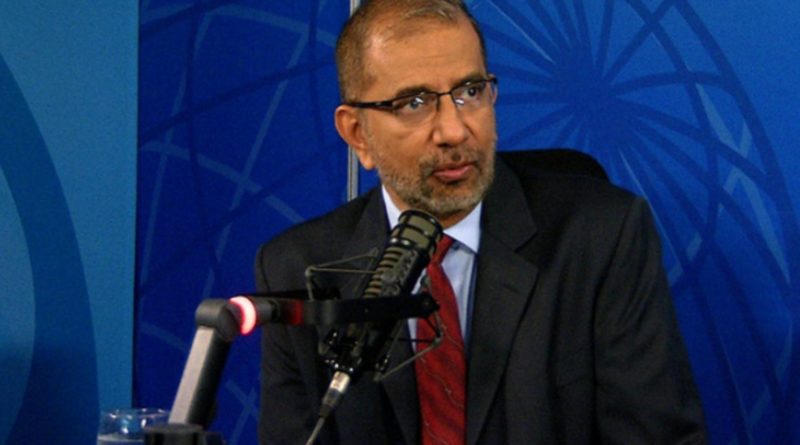 Víctor Álvarez, economist and researcher, national prize of sciences recipient and former minister of industries, said during an interview on Unión Radio that the sanctions not only affect “corrupt officials or violators of human rights”. “There are a set of sanctions that are focused on closing the financing channels of the national economy and that not only harm public companies but also private ones.”

He also stressed that the case of Conviasa directly impact the Venezuelan or international user who needs to have this service, and is the same impact that is made on services such as electricity and water when public companies cannot buy the supplies they need.

Álvarez regrets that these coercive measures give the government “the perfect pretext to attribute economic failure to sanctions.”

The expert believes that the international community should play an important role in the Venezuelan crisis “and try to replace sanctions with economic incentives to form a coalition government.”