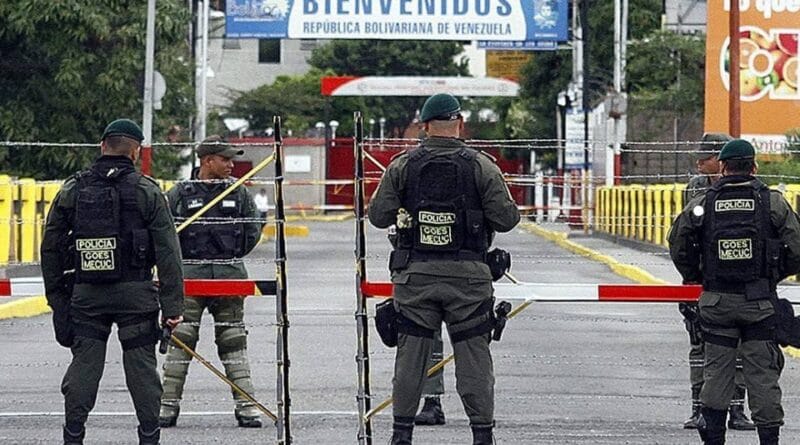 Freddy Bernal, representative of the Foreign Policy Commission of the Venezuelan National Assembly and head of the protectorate of Táchira state, highlighted the importance of the commercial reopening of the Venezuela-Colombia border, which is to take place on June 1 as announced by the government of Colombia. According to Bernal, the announcement is a “necessary benefit for both countries.”

“Norte de Santander [of Colombia] is dependent on the Venezuelan people, specifically the people of Táchira, and similarly, our food, medicines and supplies come from there,” Bernal stated.

The deputy explained that this is an economic dynamic that dates back to more than 40 years ago, and therefore it should be strengthened. “We have been working in the San Antonio-Ureña Special Economic Zone to reestablish the metalworking, metallurgical, textile, plastic, tobacco and shoe industries to turn San Antonio and Ureña into a development and employment emporium,” declared Bernal. ”However, for this to be effective, the reopening of the commercial border is necessary.”

Bernal said that there is still a lot of work to be done to achieve this, but the issue of las trochas [illegal routes, trails and border crossings] is what concerns him the most. ”The trochas are insane, they are a madhouse; it is where the Colombian mafias as well as the Venezuelan ones reign supreme.”

Meetings among Colombian and Venezuelan authorities, as well as among businesspeople and traders from both sides of the border, have remained ”low profile” for about three years, commented Bernal.