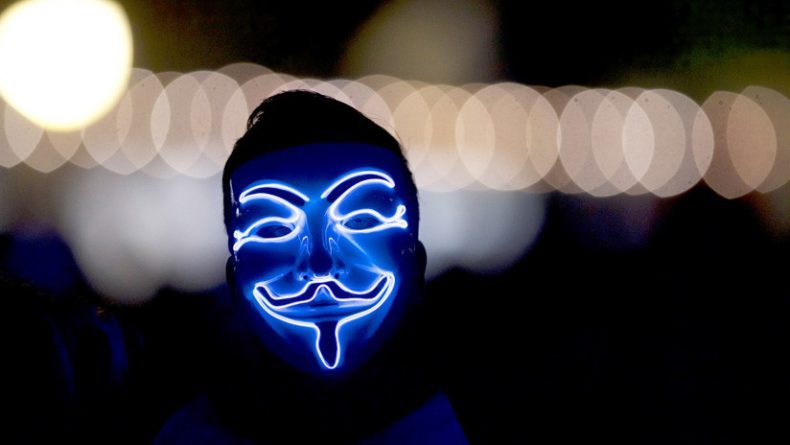 The international group of hackers claims that the activist’s captors and their “cohorts” are about to experience “the power of the Internet” for the arrest of the founder of WikiLeaks.

The movement of computer activists Anonymous has published a message “for the Government of the United Kingdom and its cohorts” in which it warns of a “generalized revolution” on the way caused by the arrest of WikiLeaks founder, Julian Assange, as well as other actions of Western governments that “work to silence” those who reveal their dirtiest secrets.

“From the CIA and the US president to the officers who took Assange out of the [Ecuadorian] Embassy for arrest they have exposed themselves as enemies of the people and it is time for An0nymous to act accordingly”, noted the group of ‘hacktivists’.

Anonymous mentions that those Western forces have acted against their own people “without fear” because they believe that their positions of power will grant them “protection against the karmic consequences of reality”. However, the group says that this is about to change .

“Influential people representing the governments of the United Kingdom, the US and Ecuador have signed this unprecedented attack on journalism […] Each of the powerful people who signed this order should be trembling in their boots, because the strength of the Internet is about to be unleashed on them, “added the digital movement.

The computer activists predicted that the blows to the freedom of press will unleash “pacific” struggles in areas like the cyberspace. “With these actions, they are causing the free world to approach a generalized revolution, and that is, honestly, what is needed to stop these constant advances against our freedom,” they said.

Anonymous celebrates that people around the world, able to “see beyond the propaganda” of the United States. and its allies, appreciates the work of the founder of WikiLeaks, but “unfortunately” the circles of power do not feel the same. “Therefore, this is a warning to the ‘establishment’: Free Assange or pay for it! “, said the ‘hacktivists’.