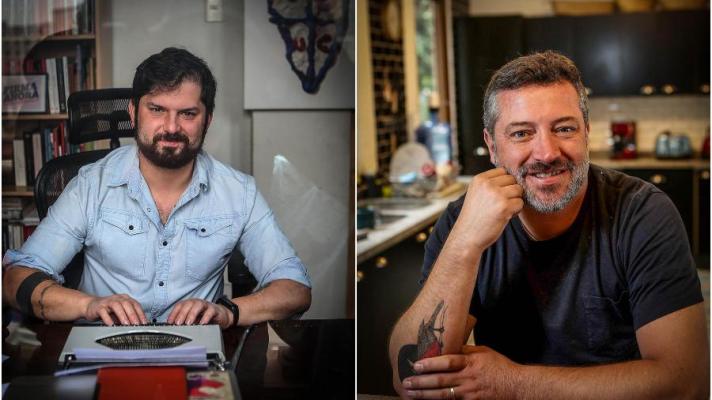 After the Electoral Service counted more than 94% of the votes, Sichel won with 49.8% against communist Daniel Jadue, while Boric won with 60.43% against Joaquin Lavin, his closest contestant. They will now compete with other candidates in the first round of presidential elections scheduled for November 21.

Many analyst from the left saw the higher number of votes in the race between leftist candidates (Lista/Pacto B) as a positive sign and an indication of what the electoral contest of November might portend. Lista/Pacto B (left-wing forces) votes totaled 1,608,547 while Lista/Pacto A (right-wing forces) represented only 1,243,968 of the votes, out of a grand total of 2,852,515 voters. This means that Lista/Pacto B obtained 56.39% and  Lista/Pacto A had only 43.61%.

Neither was among the favorites in the polls
Boric prevailed over the communist mayor of the Recoleta district of the capital city of Santiago, Daniel Jadue, who presented a more radical campaign for economic changes and a departure from the neoliberal policies inherited from the Augusto Pinochet dictatorship.

The leader of the left-wing alliance Apruebo Dignidad (Approve Dignity) party, Boric was born in Punta Arenas in 1986. Among the highlights of his platform, he proposed to reestablish the Carabineros de Chile national police force as a civil organization in favor of human rights, and to recover the economy and healthcare through a national welfare system. He also put forth the possibility of imposing a tax on the country’s “ultra-rich.”

On the other hand, Sichel surpassed Joaquín Lavín, from the Independent Democratic Union (UDI). Lavin, the favorite in the polls, claimed that he was the only one who could “stop communism,” but he barely won within Santiago de Las Condes area of which he was mayor until a few months ago.

The candidate of the conservative coalition Vamos Chile, Sichel was minister of social development in the Piñera government (2018-2019) and president of the state-owned Banco Estado until December 2020. He attracted a moderate centrist vote, stressing that it was necessary to make changes that would create greater equality in Chilean society.

The primaries took place two weeks after the inauguration of the Constitutional Convention, made up of 155 elected citizens charged with drafting a new constitution to replace the current one, drawn up during Pinochet’s military dictatorship.

Featured image: Gabriel Boric (left) and Sebastian Sichel (right) will be the candidates in the presidential elections on November 21 in Chile (Photo: La Cuarta).