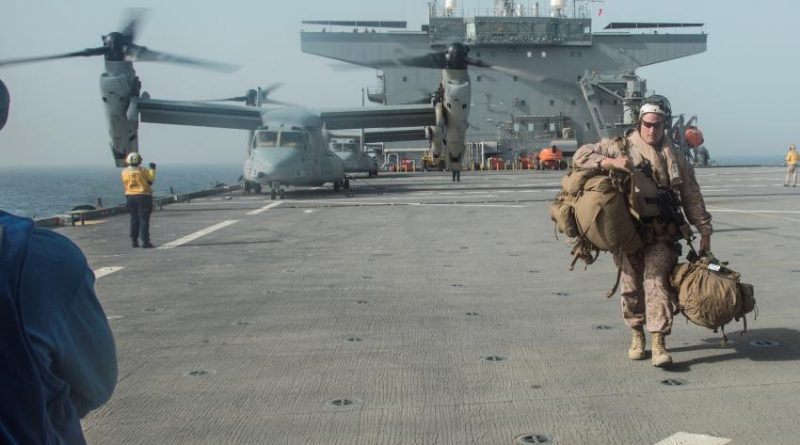 The German Foreign Minister Heiko Maas announced that Germany will not the US-led mission to provide security for ships in the Strait of Hormuz.

While announcing the news in Poland on Wednesday, Maas described the situation in the Persian Gulf as very serious, and said any effort should be made to de-escalate the tensions.

Germany’s refusal has angered the United States. In an interview with a German newspaper, the U.S ambassador to Germany, Richard Grenell, criticized the Merkel administration and said: “As the strongest economy in Europe, Germany needs to accept more responsibilities in the world.”

The ambassador added: “The United States sacrificed a lot to protect West Germany and spent billions of dollars keeping 34000 troops in Germany.”

RELATED CONTENT: Iran: The US and the UK Cannot Even Dream of Controlling Hormuz

The spokesperson for the German government previously said that Berlin believes the “European naval coalition” is worse consideration, referring to the British foreign minister’s suggestion last week about a European navy to provide shipping security in the Persian Gulf.

On Tuesday, the United States officially asked Germany to join the US-led mission in the Strait of Hormuz along with Britain and France.

Mike Pompeo, US secretary of State said: “All the countries that benefit from keeping these water passages open must participate in this coalition.”