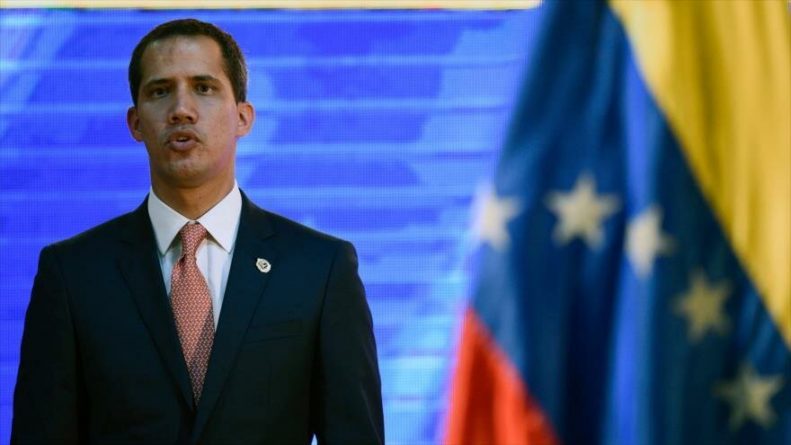 Juan Guaidó, the Venezuelan coup leader, has said that the “unauthorized” Russian troops must leave the South American country soon.

In Venezuela there is an “illegitimate military intervention” Russian and Cuban, under the protection of President Nicolás Maduro, said Guaidó, self-proclaimed interim president of the country, in an interview granted on Saturday to the Argentine newspaper Clarín.

“The fact is that there are Russian troops not authorized in Venezuela. And they must leave,” said the opposition deputy on the Russian military presence that, as Chavista authorities have explained, has the mission of keeping planes bought from Moscow, which is part of the respective contract.

Guaidó also ruled out a military intervention in Venezuela -as the US threaten- and said that Maduro “is the only one” who has spoken of that option. The optimal output, he argued, is stability at the lowest possible cost.

“We have never put the military option on the table (…). We have talked about international cooperation,” said the opposition contradicting his statements last February where he said he is “willing to do everything” necessary for Maduro to be ousted.

In another part of the interview, Guaidó said that the arrival of humanitarian aid to Venezuela is expected, consisting of some 20 tons of medical equipment and products.

Venezuelan opponents have spared no effort in discrediting Maduro’s efforts for which they have had the full support of the US, whose Government has not ceased to impose sanctions on different economic sectors of the Caribbean country in order to weaken its economy and direct social discontent towards the Miraflores Palace.

For its part, Caracas has repeatedly denounced Washington’s position as “hiding” the desire to seize Venezuela’s rich natural resources.