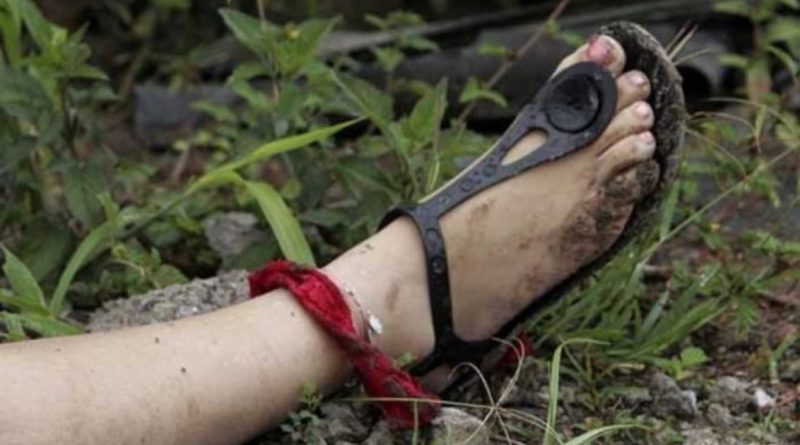 March 7, 2020.- A report issued by the National Observatory of Violence (ONV – UNAH ), together with different entities responsible for justice in the country, establish that in Honduras every 21 hours and 16 seconds a woman dies violently.

The figures are based on the facts recorded during the year 2019, when 406 women died violently , and it is established that a woman between 15 and 29 years of age is the common victim. The document indicates that 61.8 percent of the femicides were with a firearm and 18 percent with a knife, also during the weekend is when this type of crime is most common.

Also, 37% of the bodies were found on public roads and according to investigations 90 percent of the killings were committed by men. It should be noted that the most violent months against women during 2019 were April, August, November and December, the latter being the one with the highest incidence with 44 femicides.

Another phenomenon is sexual crimes because the vast majority of the paperwork is presented by ladies.

The cities where this type of crime is most reported are the Central District, San Pedro Sula, Choloma, Catacamas and Juticalpa where 38% of the femicides occurred. At the discretion of the director of the National Observatory of Violence, Migdonia Ayestas, it is a call to politicians to promote tactics that change the prevailing culture of violence.