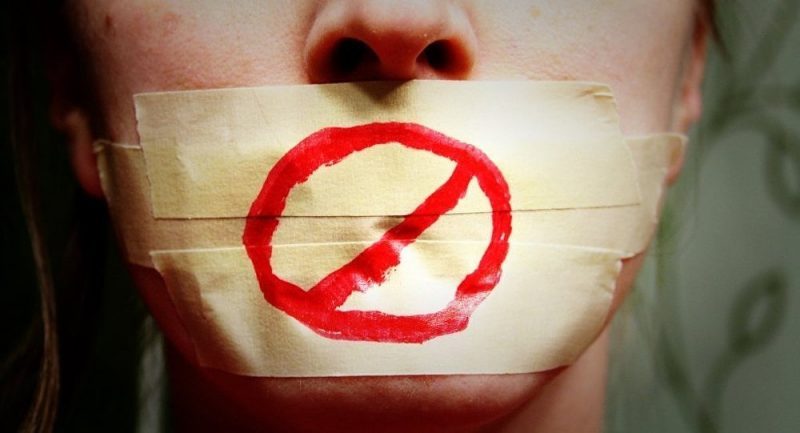 Facebook has said it plans to block what it defines as “praise, support and representation of white nationalism and separatism” on its platforms beginning next week.

The social media giant pledged to improve its ability to identify and block content by terrorist groups. According to Facebook, users searching for offending material will be directed to an organization that combats extremism. The company has come under heavy criticism following a gun massacre at two mosques in New Zealand, where the shooter livestreamed his actions using the Facebook platform. Fifty people died in the shooting and another fifty were injured.

Previously, the company said it viewed white nationalism as an acceptable form of expression, similar to American patriotism and Basque separatism, and suggested that it was an important part of some people’s identity. However, it later said it found that white nationalism could not be meaningfully separated from white supremacy and organized hate groups.

This comes after European lawmakers approved changes to copyright enforcement in Europe. The new legislation makes websites that host user-generated content responsible for preventing copyrighted material from being uploaded without permission and introduces penalties for copyright infringements made by their users.

Sputnik discussed with Alexis Poulin, a leading EU policy analyst and co-editor of Le Monde Moderne magazine regarding how Facebook plans to use the new restrictions on its platforms.

Sputnik: How is Facebook going to exactly go about this? They have said that they will be eliminating white nationalism extremism on their site, but how do you think they will actually determine what exactly falls under that category?

Alexis Poulin: That’s a good question about it; now is it possible that the platforms that are private companies are now being what the lawmaker should be doing; they are acting as judges in terms of what is hateful speech or not.

So far they’ve been very bad at preventing Islamic terrorist propaganda, so I don’t see why they should be any better at preventing any hate speech coming from white nationalism.

It’s clearly either an announcement to reassure the stakeholders, saying that Facebook is very aware of the problem and will tackle it, or it’s very worrying that private companies are now judging what is free speech or not.

Sputnik: And yet you have this situation where the United States, for instance, does not have hate speech laws; since American courts usually rule that laws criminalizing hate speech violate the guarantee to freedom of speech contained in the first amendment of the US Constitution. Does Europe currently have laws that define hate speech?

Alexis Poulin: Yes, we have a hate speech and anti-racist and anti-Semite debate that we also here in Europe; but clearly it’s something that states have to tackle, that the Courts of Justice have to tackle and for this you have to have clients and people actually putting those people towards justice.

It’s not the power that we’re giving to platforms; it’s now very worrying because they are controlling the content in a way that is uncontrollable by the lawmakers, by the citizens. And that’s where I think there is a huge question to be raised.

Sputnik: Do you think it’s the same in the US as it is in Europe? Because in Europe there are laws already that define hate speech. I would imagine that Facebook in the European Internet space is operating in accordance with those laws; but in the US where you don’t have those laws, how do you go about it? That’s where you have a problem, isn’t it?

Either you create the laws if you think there is a reason for such laws, or you just make sure and trust the citizens to be vigilant and be aware of this and raise the question to the platform. But to have this censorship, because that’s what it is in the end, you start with hate speech but then it could be with some real political ideas that this platform will censor on the platform.

In Europe, it has been worse because Google, Twitter and Facebook have been sitting at the tables of the lawmakers of the European Commission to draft what would be laws of engagement against fake news, for example.

They’re even a step ahead; for example, when Mark Zuckerberg was touring Europe he had a private meeting with President Macron to discuss it. The French state is working hand in hand with Facebook on these hate speech issues.

So, it’s just saying that the states are in a weak position compared to what the platforms can do or not with information and sharing of information on their systems.

Alexis Poulin: I think we have to be clear. Freedom of speech is about sharing political ideas, ideas, interests; hate speech is when you target a specific branch of the population, given their ethnicity, their religion or whatever, and you make them a target.

And I think that’s where we have to be very clear that hate speech is not freedom of speech; it should come under the law because racism is not an opinion, it’s a crime.

The problem is that when you start with speech and with conceptual ideas, you don’t know where to stop, especially when you give this power to private companies like the platforms who clearly want to make sure that nothing will be damaging to their reputation because at the end of the day, what they want is not creating a better world, they want more money; these are private companies, they are here for profit.

That’s where it’s dangerous to work at states and private platforms towards controlling what people are sharing on these platforms. A wider question about the freedom of the Internet is how far we can go and when the Internet will be closed by private interests or public interests, by states that are closing the Internet to control what’s happening in their countries.

Sputnik: How could these new restrictions affect the European parliamentary elections? Is there much danger that they represent too-alternative opinions?

Alexis Poulin: I think it’s a question that is being raised in Europe from a different angle, towards sovereignty.
The question that is raised during European elections and by European states is the question of sovereignty, given that you can see the US and China are the makers of the Internet, with the infrastructure, with the network and everything so far, and the giants like Google and Facebook.

The question is: how can you get independence from foreign powers in Europe and whether you can get a sovereign Europe on the web. This question is raised, but we don’t have the answer so far and that will be one key debate of this coming election.