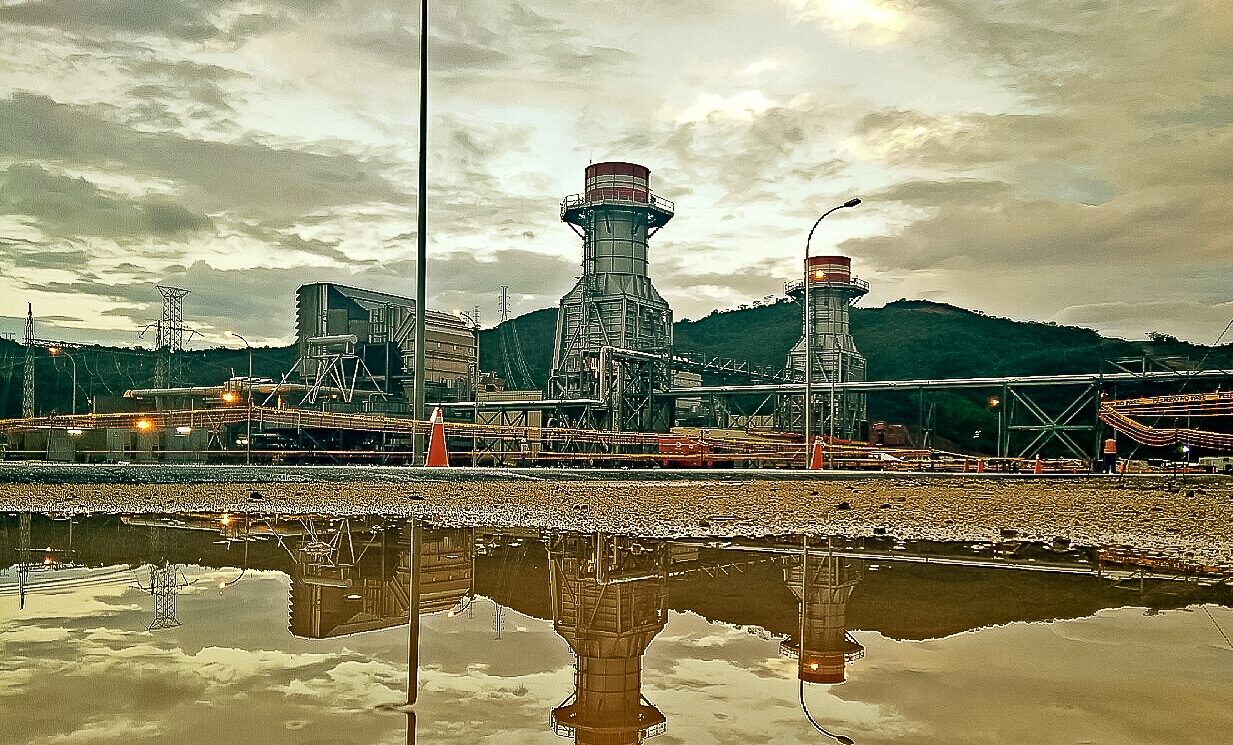 Iran’s state-owned Power Plant Repair company is aiming to win a contract to participate in large energy projects in Venezuela.

This Tuesday, November 22, the CEO of Iran’s Power Plant Repair company, Masud Moradi, announced that the Iranian giant has reached an initial agreement with the Venezuelan government to carry out energy plant repairs on some 10,000 megawatts of capacity throughout Venezuela.

He added that the company seeks to finalize the contract when Mohammad Baqer Qalibaf, the speaker of the Iranian Parliament, visits the country.

Moradi highlighted that Iran’s Power Plant Repair company has been involved in large energy projects for more than 40 years. “Since then, we have achieved much good,” he pointed out.

Iran and Venezuela, both frequent targets of unilateral US sanctions primarily aimed at their energy sectors, have strengthened economic and energy cooperation in recent years.

Iranian companies have contributed to large-scale energy projects in Venezuela, including joint programs to boost the country’s crude oil and gasoline production.

The two countries signed a 20-year cooperation document in June during President Maduro’s visit to Tehran. During the same visit, Maduro invited Iran’s main engineering and energy company, MAPNA Group, to participate in energy projects in Venezuela, including in the construction of power plants.