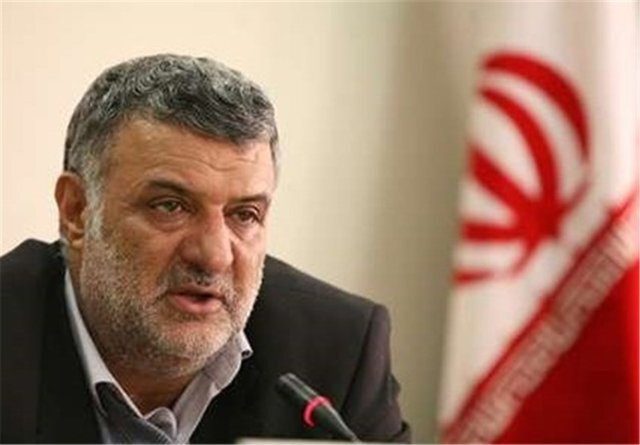 “When banking transaction of a country is restricted, the possibility to transfer currency becomes very difficult. So, sanctions include food and medicine because even when they announce they have not imposed sanctions on food and medicine,” he explained.

However, he said that there is no concern about providing food and medicine for the people.

In a tweet on November 12, 2018, U.S. Secretary of State Mike Pompeo claimed that “the U.S. does not, and never did, sanction food and medicine. They are exempt from sanctions.”

RELATED CONTENT: US Carried Out Cyber Strike on Iran (according to Reuters)

Kianoush Jahanpour, the spokesman for Iran’s Food and Drug Administration, told ISNA in an interview published on November 13, 2018, that the claim by Washington that medicine is exempt from sanctions is a “big clear lie”.

Sanctions include food and medicine and the only point is that these two items have not been mentioned in the sanctions list announced by the Trump administration, he said.

Farhad Ehteshamzad, the head of the Iran Auto Importers Association, has also told ISNA that foreign banks refrain from interacting with Iran because they fear to be punished by the U.S. which also impedes importing certain commodities such as food and medicine.

“Scientific Societies for Medical Sciences in Iran call on the international community to: condemn U.S. sanctions on Iran; strongly resist the targeting of medical needs [and] humanitarian aid, and thwart targeting of research [and] scientific advancement,” Foreign Minister Mohammad Javad Zarif wrote on his twitter account in March 2019.

During a speech at an international conference on the global economy and sanctions held at Alzahra University in Tehran on October 9, Zarif said that the U.S. sanctions and economic war on Iran have targeted ordinary people’s health and livelihood.

During a speech at the 42nd session of the UN Human Rights Council in September, Esmaeil Baghaei Hamaneh, Tehran’s ambassador and permanent representative to the UN office in Geneva, called the consequences of unilateral sanctions against Iran “crime against humanity”.

He urged the United Nations to take action in stopping the sanctions.

President Hassan Rouhani said in June that the U.S. sanctions are examples of “crime against humanity and economic terrorism” because they have targeted ordinary people’s “lives and needs”.

Humanitarian supplies are officially exempted from sanctions, but foreign banks and companies avoid all transactions with Iran for fear of being penalized.

“There’s no doubt that the lives of thousands of patients will be at risk,” Ahmad Ghavideh, of Iran’s hemophilia society told the Guardian by phone from Tehran in November 2018.