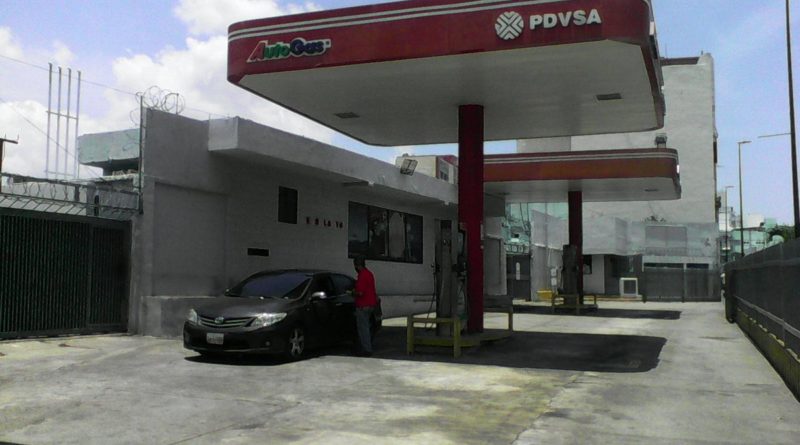 President Nicolás Maduro announced this Wednesday, May 27, a new gasoline price adjustment that will be decided after the results of studies are presented to him.

“Now we are paying for gasoline in dollars (from Iran) and we are evaluating how much we will have to charge per liter,” he said at the start of the live broadcast on Wednesday, during a working meeting.

“I agree that gasoline must be paid,” said the head of state, while specifying that he is “leading a special team of national consultations to set the new price scheme”.

President Maduro asked for all the support and understanding of the Venezuelan population, “especially after having suffered the difficulties of the last two months when the United States government managed to take away the supplies and gasoline that was coming to Venezuela in vessels, they succeeded at the time, but we made a defense plan, a counteroffensive, and the time has come to normalize and resolve this matter and go to the counter offensive,” he stressed.

To date, four Iranian ships (Fortune, Forest, Petunia and Faxon) loaded with fuel and additives have arrived in the country, this in the framework of the agreements between the two nations, and due to the economic blockade imposed by the Donald Trump administration against Venezuelan people.

Many Venezuelans consider that the adjustment is much needed due to the fact that an important part of Venezuelan fuel ends up in Colombia, involving corruption and a smuggling mafia-type organization in both countries that needs to be stopped.  It drains hundreds of thousands of dollars that the government can not spare. And even under current economic hardship, many Venezuelan expect that this time President Maduro will make this necessary adjustment a reality.