Leopoldo López, leader of the Popular Will party and a fugitive from Venezuelan justice hiding in the Spanish Embassy in Caracas, was the liaison between the Venezuelan mercenary Clíver Alcalá and Jordan Goudreau, owner of the Silvercorp company hired to launch a military incursion in Venezuela on May 3, 2020. This was revealed by an audio released this Thursday by the vice president of Communication of Venezuela, Jorge Rodríguez, in which Alcalá was talking with the former deputy Hernán Alemán and a third unidentified person.

“I did not know the gringo (Goudreau). The people from Leopoldo (López) introduced him to me, that is, they were the ‘pawns’ and they gave it to the poor guy, and they began to screw a guy,” Alcalá reveals in the conversation. There Alcalá points out that Goudreau is the one who “manages the Venezuela chapter”, and detailed that the US citizen “was hired after April 30 (2019)”, after the coup attempt in which López fled his house arrest and sought protection in the Embassy of Spain.

In this regard, the vice president explained that the failed raid of mercenaries on the beaches of Macuto is part of a single operation that began on January 23, 2019, with the self-proclaimed deputy Juan Guaidó as alleged interim president of Venezuela, and that the debate for the wrapping up of a contract to carry out a coup in Venezuela began after López’s escape, on April 30, 2019.

Rodríguez said the audio was recorded before Alcalá was “extradited” by the US Office of Drug Administration and Control (DEA). He reiterated that there are “outraged voices of the Colombian armed force” for the support of the Colombian president, Iván Duque, to drug trafficking groups inside their territory.

The vice president also denounced the Venezuela Aid Live concert on February 23, 2019 for being “a lure to bring the deserters to Colombia and to start training them. After April 30, the advice of this US mercenary firm (Silvercorp) was sought to train the mercenaries and deserters.”

“Coup d’etat” by Guaidó and Simonovis against Alcalá
Alcalá also pointed out that Christopher Figuera, director of the Bolivarian Intelligence Service (Sebin) on April 30, 2019, who on that day joined the attempted coup and became a deserter from the Bolivarian National Armed Force (FANB), was his informant on all the movements of the North American operators. He explained that the US government does not trust Figuera, because intelligence discovered that he did not tell them the whole truth.

Alcalá explained that Figuera made a “legal pact” with the US administration, according to which he had to be honest and could not lie to them. Instead, he lied to them and “the same thing that happened to Alejandro Andrade will happen to him”, another defector from the Venezuelan FANB who made agreements with the US government but allegedly also lied to them, breaking the agreements. All this according to Alcalá’s version.

“The biggest informant I have right now is Christopher, not through me, but through the captain (Antonio Sequea). Leopoldo is crazy, increasingly sabotaging him. That is what happened to Alejandro Andrade and that’s why he’s in prison. That will happen to Christopher,” he said.

Rodríguez recalled that Clíver Alcalá was also sold to the United States. However, Guaidó and Iván Simonovis “gave him a coup” for the operational coordination of the plan, and to date the whereabouts of Alcalá in the United States are unknown.

“They are the providers of the weapons to the Venezuelan deserters, and this is supported in the confessions,” revealed Jorge Rodríguez.

He added: “All these audios have not only reached us through leaks, but also because of outraged voices from the Colombian Armed Forces, which see how there are alliances between these defectors and Colombian drug trafficking,” despite the fact that the Colombian government and the DEA should be fighting them. They denounce all the operations that Donald Trump has announced against Colombian drug trafficking for “not having had any kind of positive effect, but on the contrary: what they have done is strengthen the powerful drug trafficking clans that make life in northern Colombia.”

In addition, he asserted that if the Iván Duque government gives the coordinates of the Colombian Armed Forces to the drug trafficking groups, it is logical that they feel outrage. 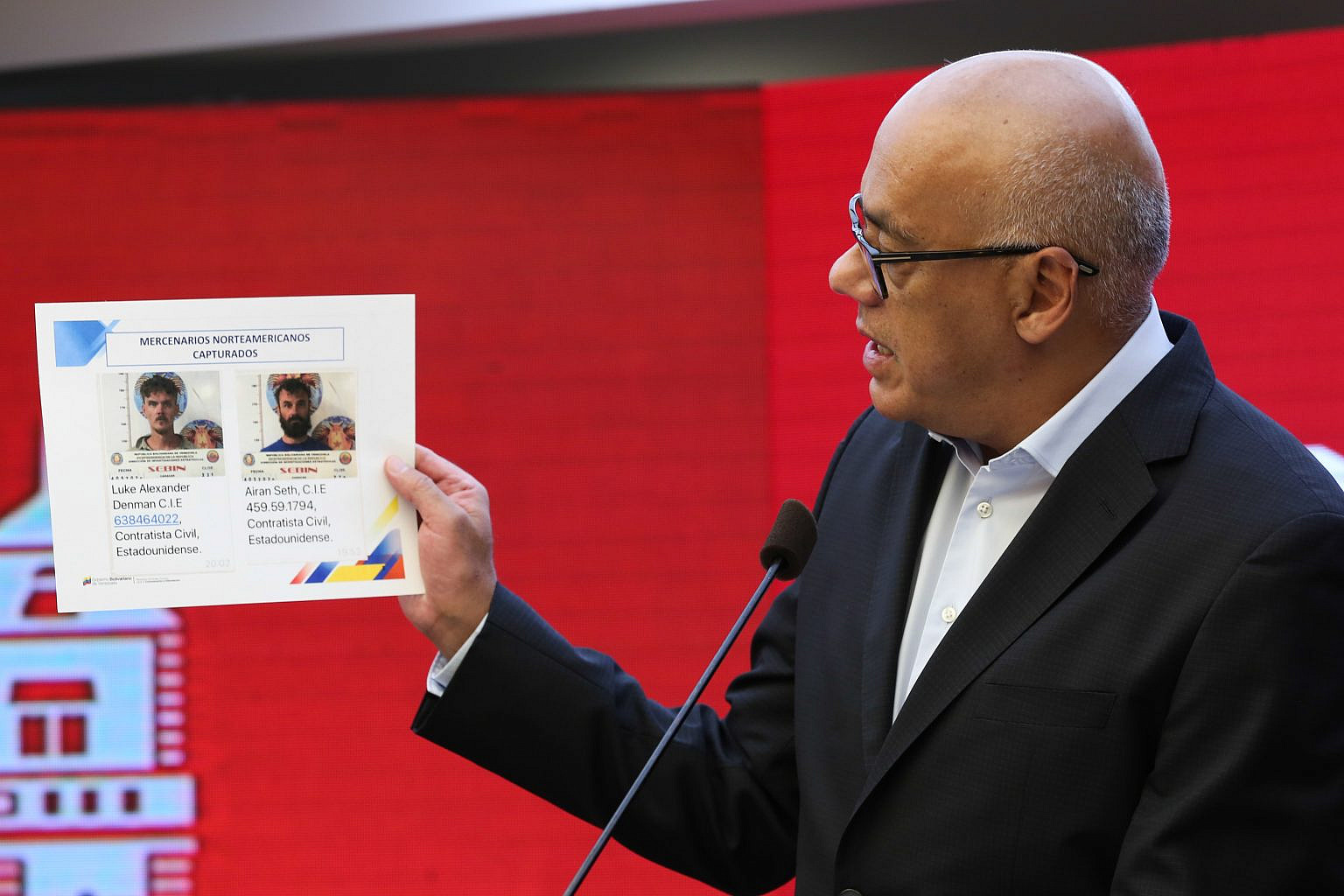 The Pachencas have control of drug trafficking routes in an area that encompasses the Sierra Nevada de Santa Marta and the entire north coast of Colombia, including Barranquilla, Riohacha and La Guajira, Rodríguez explained.

“The Pachencas, in addition to being one of the most dangerous drug trafficking gangs, have deep ties with the Colombian Army intelligence service, they know the routes of the patrol boats of the United States Coast Guard that supposedly carry out missions against the drug trafficking in the Caribbean and Colombian Pacific, that is, they have absolute control of drug trafficking routes,” said Jorge Rodríguez.