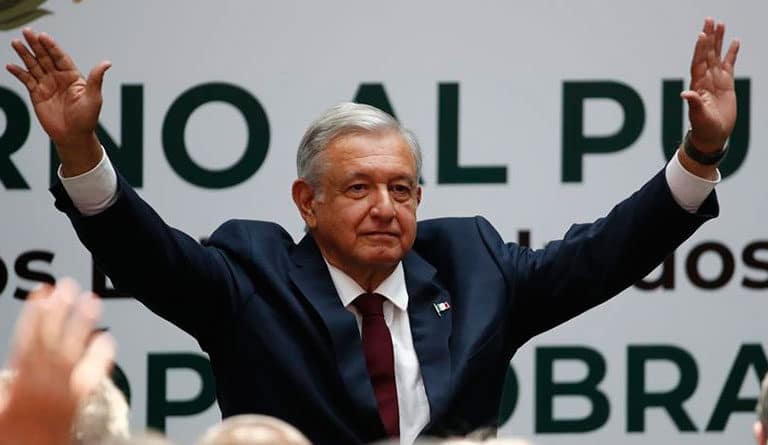 The Federal Electoral Tribunal of Mexico (TEPJF) prohibited President Andrés Manuel López Obrador as well as all members of the Mexican government from influencing public opinion during the process of revocation of the mandate that is being organized in the country.

“It is a violation of the Federal Law of Recall Referendum for the guidelines to establish the possibility that the president of the republic ‘has the right to express an opinion and report on the continuity of his term,'” the Tribunal declared.

The TEPJF stressed that the law defines the National Electoral Institute (INE) as the only entity with the power to use public resources to promote citizen participation in the mandate revocation process.

The Federal Electoral Tribunal also ordered the INE to adjust its guidelines to establish locations for collecting signatures for the recall referendum throughout the country, both in physical and electronic formats.

This has to be done so that interested citizens can have the possibility of choosing the means that best suits them, according to the court.

Regarding the use of the mobile application to record signatures of citizens participating in the referendum, the court stated that “it should be a tool exclusively for urban areas, metropolitan areas and megacities, while in rural areas the use of printed formats and electronic application should be allowed.”

Last week, the National Electoral Institute (INE) authorized the design of the ballot for the recall referendum.

Regarding participation in the process by citizens living abroad, the TEPJF considered it complex at a technical, material and budgetary level to implement voting by postal ballots, so the INE must study the modalities that may be used.