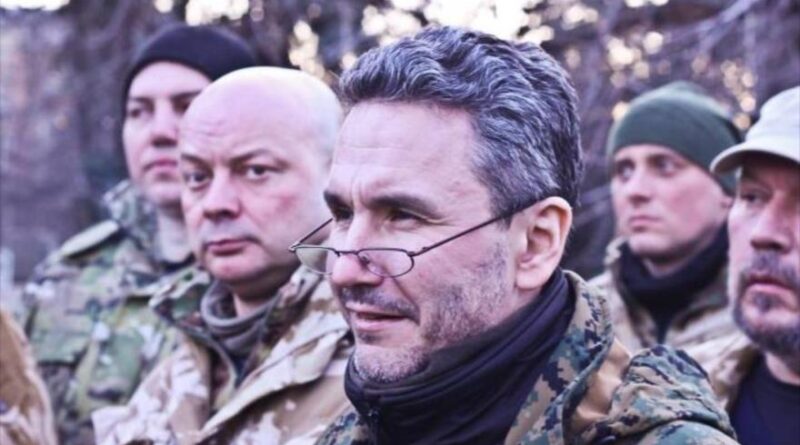 A news outlet which has been covering the entrenched nature of Nazi ideology in Ukraine has reported that a Ukrainian doctor admitted that he was ordered to castrate injured Russian soldiers.

The Russian news outlet Sputnik has reported that during a broadcast on the channel Ukraina 24, the leader of an a group of advisors overseeing hospitals, Gennadi Druzenko, made the following remarks: “I gave a very strict order to castrate all of the injured Russian soldiers that fall into our hands. They are cockroaches, they are not human.” The comments have sparked comparisons to the conduct of Nazi doctor Josef Mengele, otherwise known as the “Angel of Death.”

Sputnik added an another example of tactics familiar from the Third Reich when it cited the Ukrainian TV host Fahrudin Sharafmal, who called for the beheading of all Russian children.

Similarly, the leader of the Ukrainian border services, Serguei Deineko, promised to do everything in his power to kill the wives, children, and siblings of Russian soldiers.

“All of this goes to show just how entrenched Nazi ideology is among the Ukrainian elite,” wrote Sputnik.

Similarly, a former US intelligence officer, Scott Ritter, has also noted that the neo-Nazi Azov battalion—a volunteer far-right military unit which acts as a reserve force for the Armed Forces of Ukraine—has infiltrated the country’s military and exercises enormous pressure on politicians who, according to Ritter, tried to sabotage the Minsk agreements, which were an attempt to peacefully resolve the Donbas conflict in the east of Ukraine.

From the start of the its special military operation in Ukraine, the Russian government has repeatedly made it clear that they do not which to occupy their neighbor country and that their mission in Ukraine is “demilitarization,” “denazification,” and to avoid the US and other states turning the country into an anti-Russian military base.

Featured image: The head of the council of a field hospital in Ukraine, Gennadi Druzenko. Photo: HispanTV