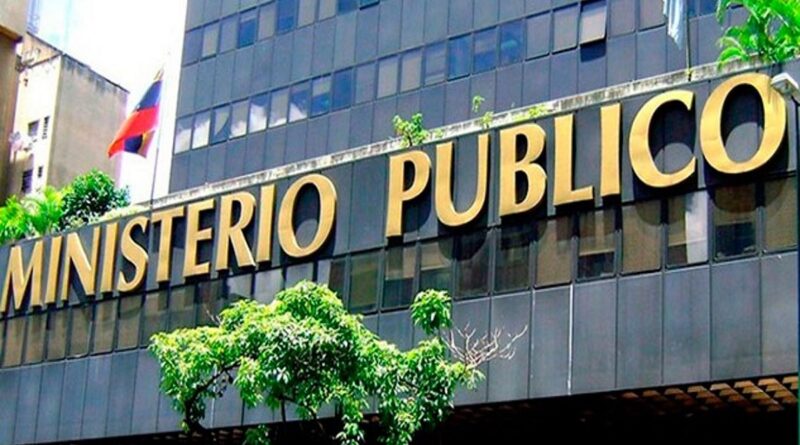 This Thursday, February 4, Venezuelan Public Ministry charged Richard Grillet Álvarez with terrorism, treason and association in relation to the attempted terrorist violence against the recently installed National Assembly (AN).

The Attorney General of Venezuela, Tarek William Saab, reported that on January 28 the oral hearing was held where Richard Grillet Álvarez was presented before the First Control Tribunal with National Competence in Crimes Associated with Terrorism. Grillet was working as a security officer in the Parliament’s Loss Prevention and Control Division when alleged crime was committed.

“By intelligence work it was established that Grillet Álvarez had ties with a former Girardot municipal police officer, named Mariano José Ugarte Mariño, who is in Colombia with the mission of recruiting and organizing groups of ex-military and former police, as well as active within and outside the national territory, for the purpose of planning and executing conspiratorial activities,” said Saab.

The Attorney General also revealed that Grillet Álvarez had promised to carry out actions of sabotage, terrorism, theft of classified information, as well as facilitating access of extremist groups to the AN facilities, to attack the physical integrity of the deputies and disrupt parliamentary sessions.

RELATED CONTENT: Dialogue and Reconciliation in Venezuela: A Conversation with Father Numa Molina

“Given the evidence presented in court, a custodial measure was issued,” added Saab. “We must always be alert about these types of events. These are macabre people who do not stop in their attempts to achieve power.”

The Venezuelan news website, La Tabla, reported on its Twitter account that Grillet was planning to detonate explosive devices during a Venezuelan National Assembly session last week. His son, Richard Arturo Grillet Garcia, was a military officer who died in a confrontation with the Anti-extortion and Kidnapping Command (CONAS) of the Bolivarian National Guard of Venezuela (GNB) in March 2020.