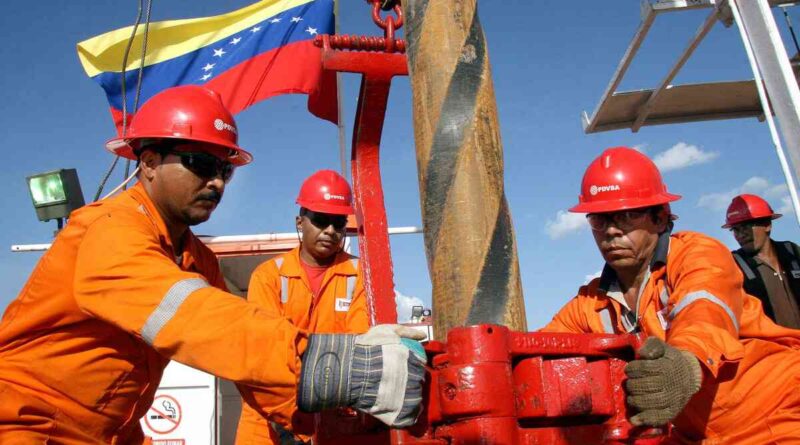 In June, Venezuela’s oil exports increased by 66% in comparison to last year’s figures. The crude has been moved via transshipments from Malaysia that have stimulated shipments to Asia.

Venezuela sold a significant amount of crude to Chinese buyers before June 12, when a new tax took effect that raised import costs by at least 40% for various types of fuel.

According to Reuters, the tax coincided with the restart of a crude upgrader operated by Petrocedeno between PDVSA, Total Energies, Equinor and an oil-mixing plant that processes extra-heavy crude from the Orinoco Belt for export, owned by PDVSA and China National Petroleum Corp.

About 631,900 barrels per day (bpd) of crude and refined products were shipped in at least 23 shipments in June, increasing oil exports by 6.5% since May and by 66% compared to the same month last year.

The cargo sailed to Asia with about 238,000 bdp making a transshipment in Malaysia and then arriving in China. Despite illegal US and European sanctions, Venezuela—along with a growing list of sanctioned nations—has been developing a comprehensive strategy to circumvent the US’s illegal “regime”-change operation, aimed at ousting President Nicolas Maduro but jeopardizing the livelihood of millions of Venezuelans.

The resumption of operations and the restart of the Petropiar mixing station at the end of May allowed PDVSA to increase its most in-demand crude export blends: Merey and Hamaca.