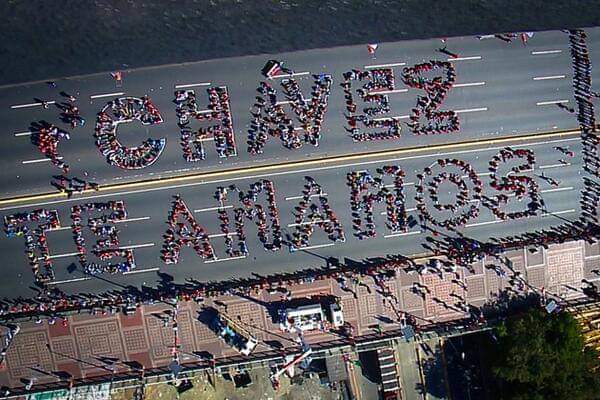 This Friday, March 5, Piedad Córdoba, former senator of Colombia, highlighted the role that Commander Hugo Chávez played in the Colombian peace process, remembering him on the occasion of the eighth anniversary of his passing.

“It has been eight years since Hugo Chávez left, it seems to me that it was yesterday because the pain I feel is the same,” Córdoba wrote in her Twitter account. “His role in the peace [process] of Colombia was so crucial that I must say that without his contribution it would not have been achieved. Gratitude forever.”

On repeated occasions, Commander Chávez had pointed out that “the day that peace is signed in Colombia, there will be a party in Venezuela and throughout the continent.”

President Nicolás Maduro was the Venezuelan Minister for Foreign Affairs at that time and had to handle an important role in that process. In 2016, he was among the signers of the peace agreements as the president of Venezuela.

However, in recent years the administration of Colombian president Iván Duque has put in danger the entire process, with constant massacres of demobilized FARC members and leaders as well as the canceling of peace talks with ELN, the other armed insurgency of Colombia.

Featured image: Human sign made by 2,500 Venezuelan youths in 2013, a few days after the passing of Hugo Chávez. File photo.